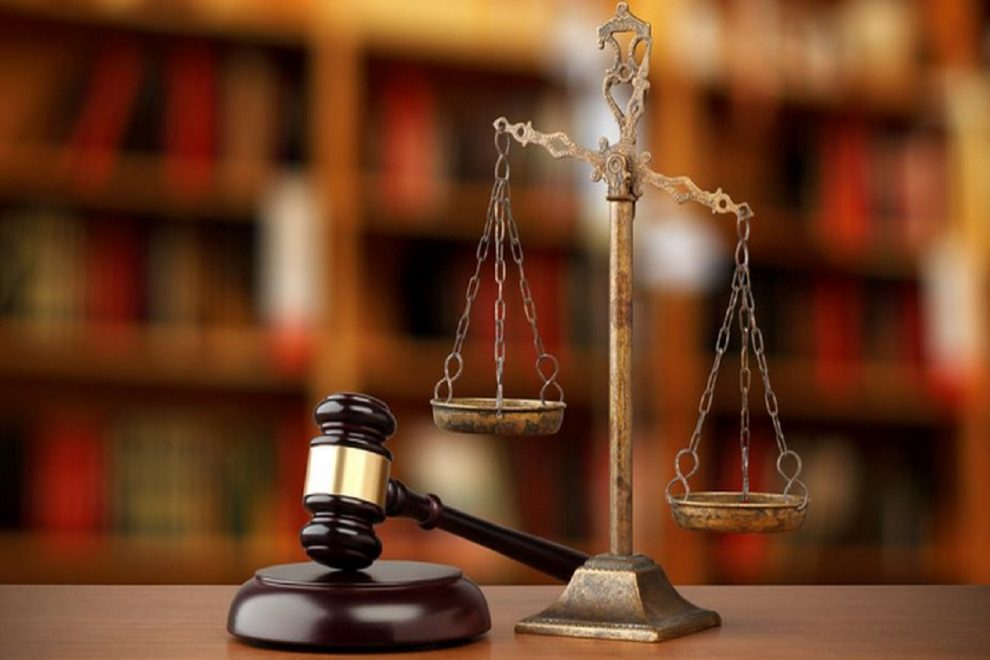 Jammu: Gram Nyayalayas—deemed to be a Court of Judicial Magistrate of First Class with both civil and criminal jurisdiction to settle petty disputes at the village level—have remained a distant dream in Jammu and Kashmir.

This is despite the fact that over 50,000 criminal and civil cases have been pending in the Union Territory for more than five years.

These Nyayalayas were notified under the Gram Nyayalayas Act, 2008 with an aim of making justice more speedy and affordable for the most underprivileged people in rural areas at their door steps.

Sources said that a total of 20 Gram Nyayalayas—one each in a district–were notified for Jammu and Kashmir but none of them has been made functional in the past one decade. “The state and UT governments were responsible for establishing Gram Nyayalayas ionsultation with the respective High Courts”, sources added.

“As per information made available by State Governments and High Courts, a total of 476 Gram Nyayalayas have been notified so far by 15 States and UTs across the country. Out of these, 257 are operational in 10 States at present. A total of 20 such Nyayalayas were notified to be opened in Jammu and Kashmir, while the number of these Nyayalayas to be opened in Ladakh UT was two, but no Nyayalayas was made functional in both the UTs till date,” said sources, notwithstanding it provides for establishment of Gram Nyayalayas at intermediate panchayat level.

Sources said that as many as 19,771 civil and 34,212 criminal cases had been pending for more than five years in Jammu and Kashmir.

“Though the Act does not make setting up of Gram Nyayalayas mandatory, the issues affecting operationalization of the Gram Nyayalayas were discussed in the Conference of Chief Justices of High Courts and Chief Ministers of the States in 2013. It was decided that the state governments and High Courts should decide the question of setting up Gram Nyayalayas wherever feasible, taking into account the local issues and situation”.

Pertinently, the Central Government has been encouraging the States and UTs by way of providing financial assistance for opening of Gram Nyayalayas.

“The establishment of these institutions is a policy decision. These institutions could have easily performed the role of making justice more accessible and affordable for rural people, as envisioned in the Constitution, they could have eased the problem of overcrowding in sub-ordinate and district courts. It would be a great help to the poor people in rural areas of Jammu and Kashmir,” said an official of the law department.