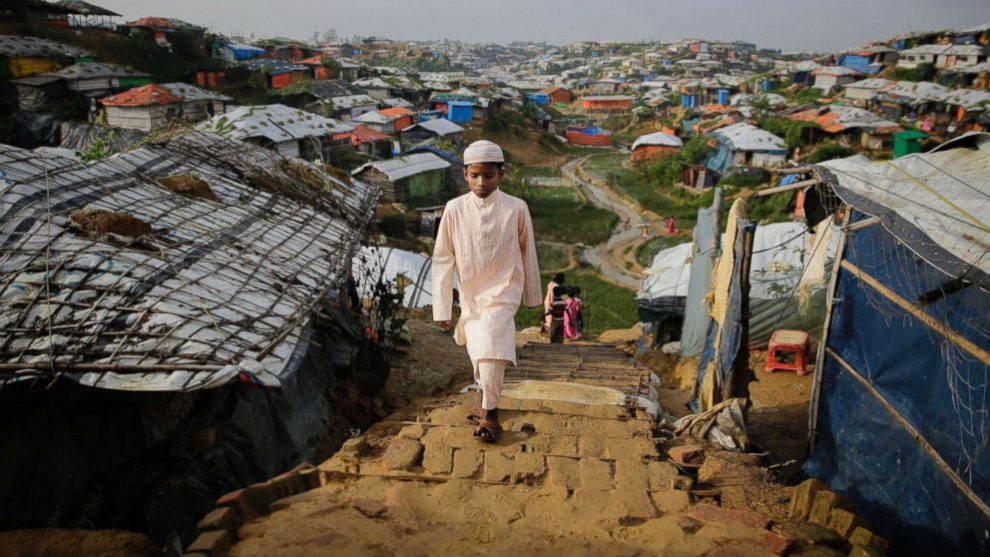 Jammu, Apr 09: To ensure the deportation of foreign nationals from Jammu and Kashmir, the administration has decided to withdraw a petition before the High Court in Jammu against a group of Bangladeshi-Rohingyas after talks about repartition with the counters parts.

Talking to news agency—Kashmir News Observer (KNO), Additional Advocate General (AAG), Aseem Sawhney said that he has received a case withdrawal request letter from the Government of Jammu and Kashmir saying that the case against certain Bangladeshi- Rohingyas be taken back to ensure their deportation from J&K.

He said that there are many sub-judice cases of Rohingyas and many have been booked under Public Safety Act’s (PSA’s) and Foreign Acts.

Referring to the particular case, Sawhney said that the group mainly belongs to Bangladesh but all of them were to be deported, and all the required formalities between the two governments of India and Bangladesh has been finalized.

Citing an example under the legal procedure for the deportation of foreign nationals, the AAG said that, “When there is a pending case an accused (he/ she) cannot be brought out of the jail without the prior permission of the Court.”

“We have taken the case and if we take it back that particular person (accused) will be free as under litigation any country won’t take that personally. Also, a proper procedure has to be followed including the filling up of form for repartition,” the AAG said while citing the legally required procedure.

“It has also to be looked that the persons should not be involved in any criminal case and for the same, I have received a request from the government of Jammu and Kashmir to withdraw the case against certain Bangladeshi-Rohingyas,” Sawhney said.

Sawhney said that he didn’t exactly remember how many among the group of 5 to 6 people are Rohingyas and Bangladeshi but they are all foreign nationals.

“The communication I have received has termed them as Bangladeshi nationals. The letter calls them Bangladeshi at every place,” the AAG said.

Notably, the Jammu and Kashmir government over a month back started the verification process of Rohingyas in the Jammu division putting up in different parts for further deportation process.

Earlier, the Home Ministery in a written reply filed in Parliament said that central government has been vested with powers under relevant sections of the Foreigners Act to detain and deport foreign nationals staying illegally in the country.

“Detection and deportation of illegal migrants including Rohingya migrants from Myanmar after due process of nationality verification is a continuous process,” MHA said in a reply—(KNO)