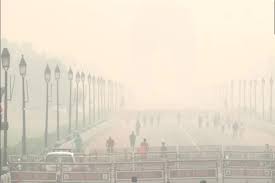 Defence Minister Rajnath Singh has said that the government is committed to facilitate the Army in their forward movement on the road to reforms and will help them in achieving advantages in all areas. Addressing the Army Commanders’ Conference in New Delhi today, he said, the initiatives undertaken by the Indian Army in the current security environment makes him proud.

Mr. Singh asserted that the government will leave no stone unturned to strengthen the Armed forces. He said, the Indian Army has been successful in addressing several challenges to the security and sovereignty of the country since Independence. Defence Minister added that the Army has played a significant role in neutralising threats of terrorism, insurgency or external attacks.