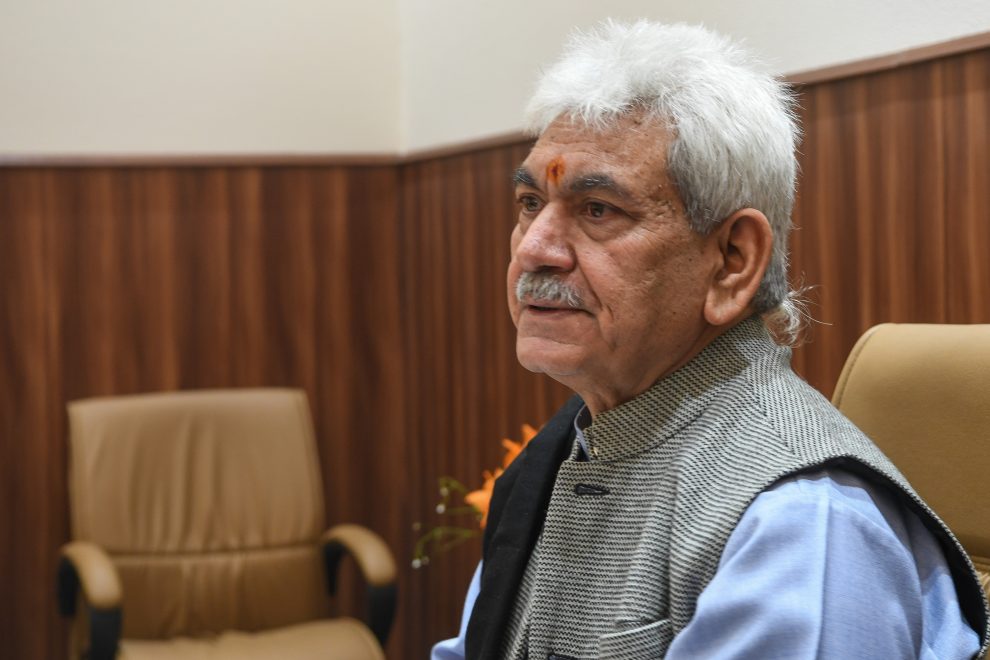 SRINAGAR: The Jammu and Kashmir government has said that it will do everything possible to address of Kashmiri Pandits.

The delegation apprised the Lt Governor of their various issues and concerns and sought his intervention for their early redressal.

The Lt Governor gave a patient hearing to the members of the delegation and assured them that the issues projected by them would be looked into earnestly for their redressal on priority.

The government will do everything possible to address your grievances, the Lt Governor told the members of the delegation.