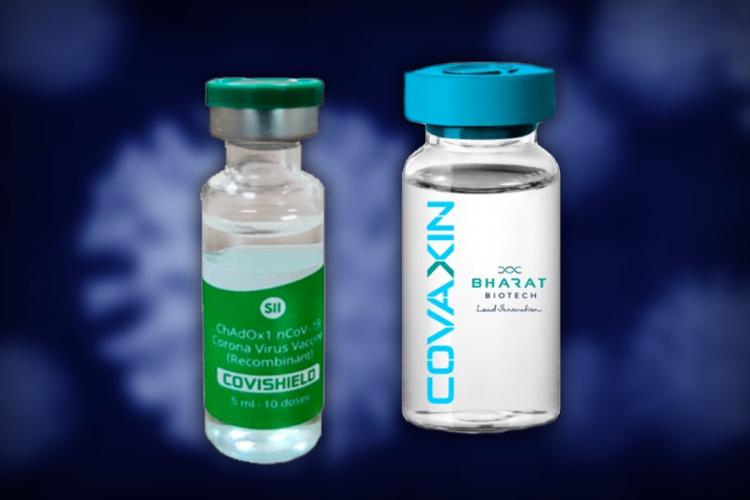 New Delhi: The Centre has placed an order to procure 66 crore more doses of Covishield and Covaxin to be supplied between August and December this year, at a revised price of Rs 205 and Rs 215 per dose, respectively, excluding taxes, official sources said.

They said 37.5 crore of Covishield doses from the Serum Institute of India and 28.5 crore Covaxin doses from Bharat Biotech will be procured by December.

“An order to procure 66 crore more doses of COVID-19 vaccines–Covishield and Covaxin–to be supplied between August and December, at a revised price of Rs 205 and Rs 215 per dose, respectively, excluding taxes, has been placed,” the source said.

The Union health ministry which was procuring both the vaccines at Rs 150 per dose, had indicated that the prices would be revised after the new COVID-19 vaccine procurement policy came into effect from June 21. Under the new policy, the ministry will procure 75 per cent of the vaccines being produced by the drug manufacturers in the country.

While the Centre has asked both the vaccine manufacturing firms to scale up their production, the manufacturers had indicated that getting Rs 150 for each dose while making investments to ramp up the production was not viable for them, sources said.

The Union government had earlier allowed states and private hospitals to procure 50 per cent of the vaccines following demands for decentralisation of the process.

However, after several states complained of problems including of funding, Prime Minister Narendra Modi announced the revision of the vaccine guidelines on June 8.

Domestic vaccine manufacturers are given the option to provide 25 per cent of their monthly production of vaccines to private hospitals.

According to the revised guidelines which came into effect from June 21, vaccine doses provided free of cost by the Centre will be allocated to states/UTs based on criteria such as population, disease burden and the progress of vaccination, and all above the age of 18 will be eligible for the free jabs.

Any wastage of vaccine will affect the allocation negatively.

“Based on this aggregated demand, the Government of India will facilitate the supply of these vaccines to the private hospitals and their payment through the National Health Authority’s electronic platform. This would enable the smaller and remoter private hospitals to obtain a timely supply of vaccines, and further equitable access and regional balance,” the ministry had said.

The price of vaccine doses for private hospitals would be declared by each vaccine manufacturer, and any subsequent changes would be notified in advance, it said.

More than 41.69 crore vaccine doses have been provided to states and UTs so far, through all sources, the health ministry said on Saturday.

‘Officer’s village in India’: This small village in UP has Civil Services officials from almost every 75 Household
Can viral shedding’ after the COVID vaccine infect others? That’s a big no’
Comment