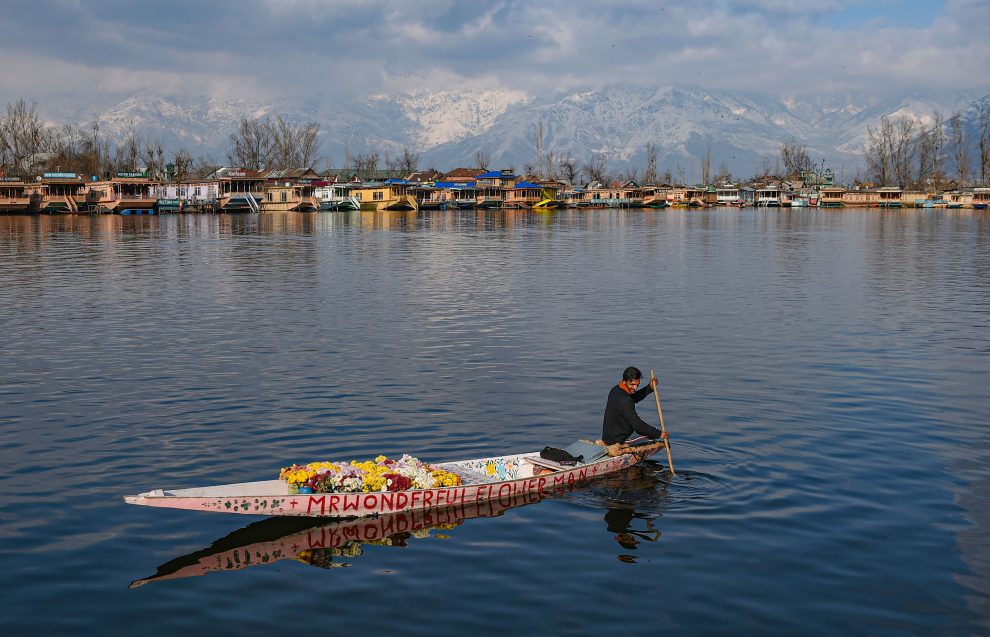 SRINAGAR: The Jammu & Kashmir government will prepare a comprehensive project for rehabilitation of Dal- Nageen lakes to avail budgetary allocation of Rs 273 crore announced in the recent Union budget.

Documents reveal that the J&K government will prepare a comprehensive project for availing Rs 273 crore announced in the Union Budget last month.

The project – rehabilitation of Dal- Nageen lakes- is part of the Prime Minister’s Development Package for Jammu & Kashmir which was unveiled by PM Narendra Modi himself on November 7, 2015 during a joint PDP- BJP rally at SK Park here. But the Centre did not make any allocation for the project in the past six years. However, the Union Finance Ministry recently allocated Rs 273 crore for the project in the revised estimates for 2021-22.

A number of restoration plans by different agencies have been toyed with, but there has been little improvement in the condition of the lake. It is worthwhile to mention that the Jammu & Kashmir government created a separate authority under Development Act, 1970 in 1997 to look after, manage and conserve Dal-Nageen lakes—(KNO)