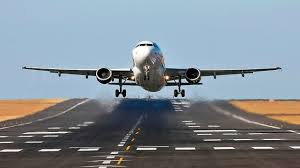 The Centre has taken several steps to develop the  infrastructure in the aviation sector in the North East. Regional Executive Director (North East) of Airport Authority of India M Suresh said that efforts are on to operationalise 10 unused airports.

Mr. Suresh further said that new heliports are coming up in Assam, Manipur and Arunachal Pradesh. He said that respective State governments and Pawan Hans are extending support in this effort. He said, the new air terminal in Guwahati will be completed in March 2022, which would have 14 million passengers handling capacity per year. Mr. Suresh also mentioned that an initiative is being taken to start a water aerodrome in Assam.