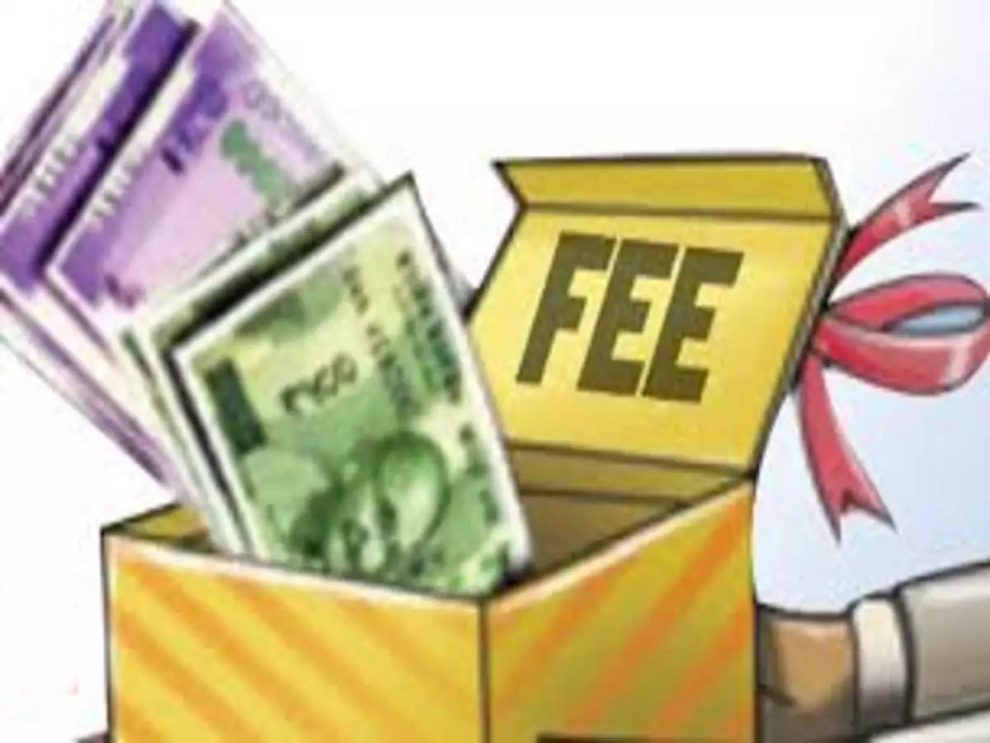 Srinagar, Dec 09: The government has barred private schools of Jammu and Kashmir from collecting the transport fee of the lockdown period till further orders.

In this regard, the Committee for Fixation and Regulation of Fee of Private Schools (FFRC) said the matter needs a serious consideration to take any decision.

The news agency—Kashmir News Observer (KNO) has learnt that the chairperson of the Committee Justice Muzaffar Hussain Attar in an order has directed private schools of Jammu and Kashmir not to charge any transport fee till further orders.

Attar said, “The issue raised is of considerable public importance and it needs serious consideration.”

He also said that the concerns of all the stakeholders have to be taken care of.

“The Government is in the process of nominating members of the Committee for FFRC,” reads the order.

It further reads that after the members are nominated, the Committee will consider the issue rose by educational institutions and will pass appropriate orders. “Till such time the Committee takes a decision that the schools shall not charge any fee on account of transport fee,” Attar said