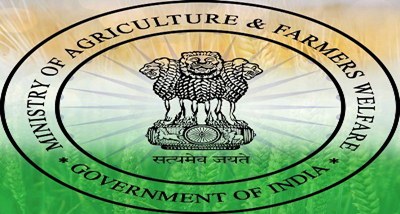 Govt proposes to suspend new farms laws for one and a half years
PM to address 18th Convocation of Tezpur University, Assam on Jan 22 through video conferencing
Comment