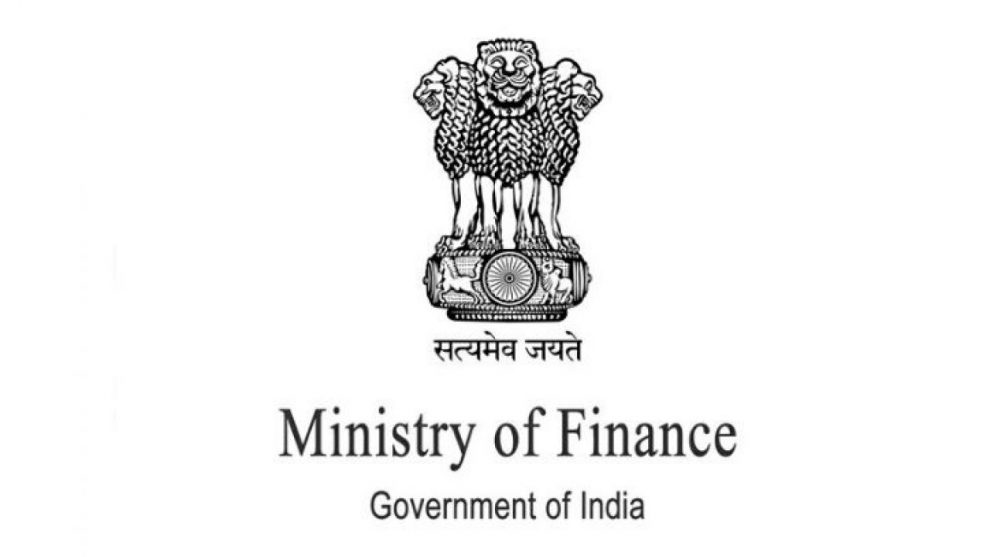 The grants to the Rural local bodies will be partly utilised for sanitation and maintenance of open-defecation free status and supply of drinking water, rain water harvesting and water recycling. In the Urban areas, the fund will also cater to the needs of improvement in air quality, solid waste management and sanitation.