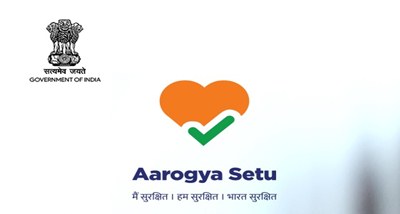 Ministry of Electronics and  Information Technology has released the  backend code of Aarogya Setu App in open domain. The source code of the Android and iOS versions were released earlier and the backend source code is also being released as per the policy of Government of India to share all code repositories with developer community.

Ministry of Electronics and IT in  a statement said that Aarogya Setu has proved to be very useful in India’s fight against COVID19 and rRelease of the source code of the Aarogya Setu App is a step in the direction of reaffirming the commitment of the Government to complete transparency.

The Ministry said, the App has been downloaded by more than 16.43 crore users and has greatly augmented the efforts of front line health workers in the fight against COVID19. It has helped identify Bluetooth contacts of COVID positive users and issued s for helping people to stay safe.