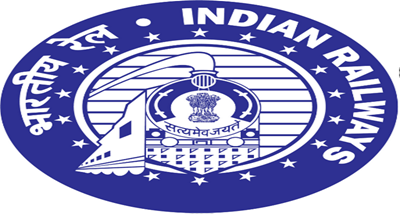 Government today refuted the reports in a section of the media that Railways has been charging extra fares from passengers. The Railway Ministry said, the report is misleading and baseless.

The Ministry said, the fare for such trains has been kept a little higher since 2015. It said, nothing new is being done this year and this is an established practice.