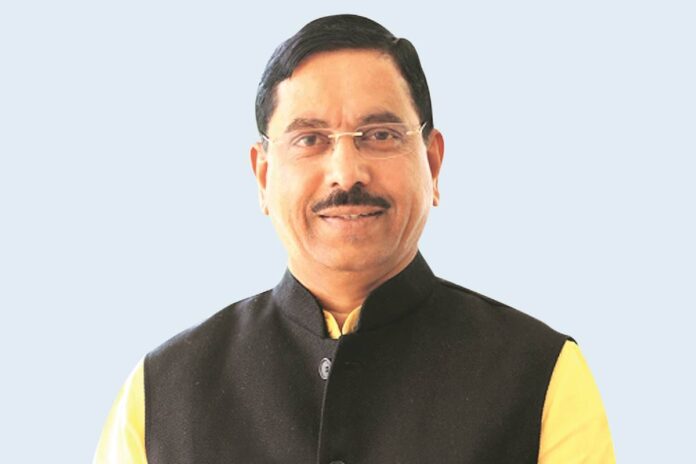 Parliamentary Affairs Minister Pralhad Joshi said, government is ready for discussion on all issues. Responding to the voices raised by the Opposition against the cancellation of the Question Hour, Mr Joshi said that at a time when Assemblies aren’t ready to meet for a single day, the Monsoon Session is being convened in an extraordinary situation. He said, there are so many ways to question the government, and government is ready for discussion.

Defence Minister Rajnath Singh, urged all MPs to cooperate, said leaders of most parties had agreed to not holding the Question Hour and slashing the duration of Zero Hour to 30 minutes.

AIMIM chief Asaduddin Owaisi also said scrapping of Question Hour is not acceptable. Manish Tewari of Congress cited a rule that though the Speaker has the power to suspend Question Hour, the House has to unanimously take the decision as it is the only way the government way can hold the government accountable.