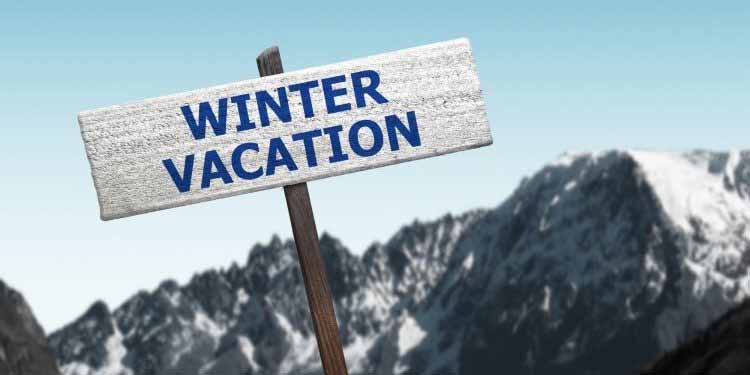 SRINAGAR: Following the proposal of winter vacations, the School Education Department has decided to announce the closure of schools in a phased manner in Kashmir and winter zones of Jammu division from December-05 to 19.

Top officials in the administration informed that it has found it appropriate to announce the closure of schools for winter vacations in a phased manner from December-05.

“For primary level classes upto 5th standard, the vacations will be announced from December-05,” the official said.

It also said, “For 6th to 8th standard, the closure of schools for winter vacations will be announced and applicable from December-12.”

The official further said that in case of secondary and senior secondary level students, vacation will be announced from December 19.

Pertinently, a day before, Directorate of School Education Kashmir (DSEK) had proposed the government to announce the winter vacations in a phased manner between December-01 to 10.