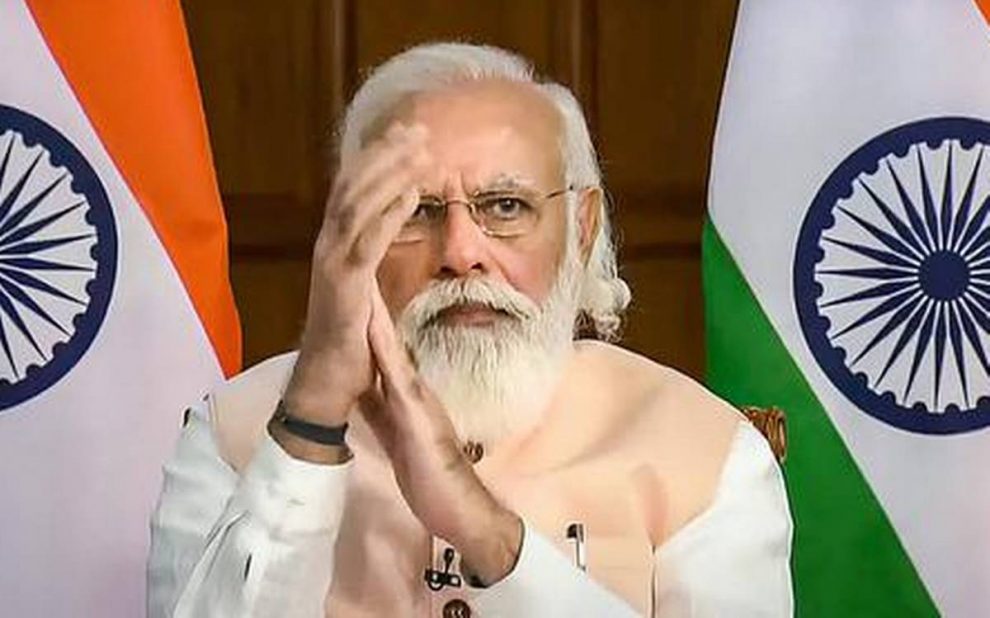 New Delhi: Prime Minister Narendra Modi said on Tuesday that his government is committed to the goal of providing houses to every needy family, asserting it is making sincere efforts to bring positive changes in the lives of citizens through various welfare schemes.

Modi wrote this in his reply to a beneficiary of the ‘Pradhan Mantri Awas Yojana’, saying happiness of getting your own roof and house is priceless.

The beneficiary, Sudhir Kumar Jain of Sagar district in Madhya Pradesh, in a letter to Modi had described the housing scheme as a boon for homeless poor families, an official statement said.

Jain said he had been living in a rented house and had changed houses many times. He also shared his pain of changing houses frequently, it noted.

Congratulating him on getting his house, the prime minister said a house is not just a structure made of bricks and cement. Our feelings and aspirations are also attached to it, and the boundary walls of the house not only provide security but also give the confidence of a better tomorrow.

“The dream of your own house has come true through the Pradhan Mantri Awas Yojana. Your sense of satisfaction after this achievement can easily be felt by your words in the letter. This house is like a new foundation for the dignified life of your family and a better future for both your children,” he said.

Modi noted that crores of beneficiaries have got ‘pucca’ houses under the scheme.

In the letter to Jain, the prime minister said these “memorable moments” in the lives of beneficiaries give him inspiration and energy to continue “working tirelessly and non-stop in the service of the nation”.

Future warfare is likely to be hybrid: IAF Chief
PM Modi should make an announcement with regard to the regularisation of the daily wagers within 60 days: Altaf Bukhari
Comment