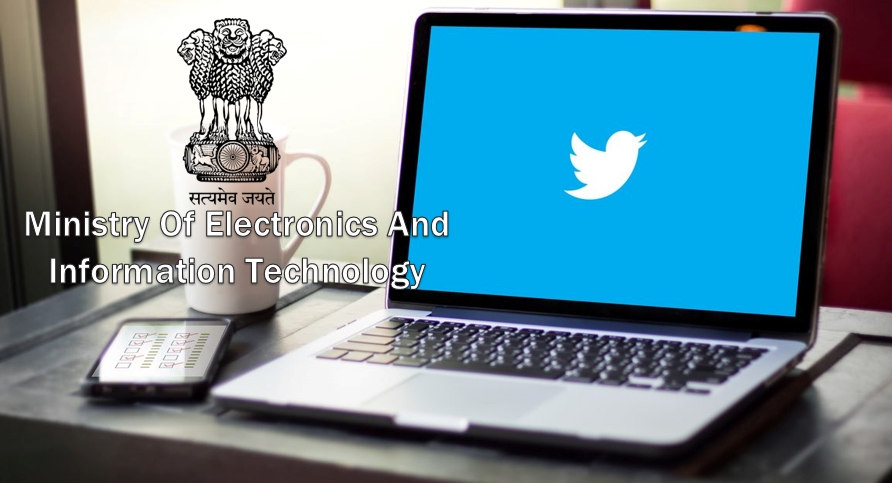 The government has issued a notice to Twitter for showing Leh as part of Jammu and Kashmir instead of the Union Territory of Ladakh, according to IT Ministry sources.

The Ministry, in its notice, has directed Twitter to explain within five working days why legal action should not be initiated against the micro-blogging platform and its representatives for disrespecting the territorial integrity of India by showing an incorrect map.

The notice was issued to Twitter by the Ministry of Electronics and IT on November 9, the sources said.

In the notice sent to the global vice president of Twitter, the Ministry asserted that showing Leh as part of Jammu and Kashmir is a deliberate attempt by the micro-blogging platform to undermine the will of sovereign Parliament of India which has declared Ladakh as a Union Territory with its headquarter in Leh.

Twitter had earlier shown Leh as part of China, following which the IT secretary had written a stern letter to the company’s CEO Jack Dorsey.

Last month, Twitter came under heavy criticism and faced backlash from social media users after its geotagging feature displayed “Jammu & Kashmir, People’s Republic of China” in a live broadcast from Leh’s Hall of Fame, a war memorial for fallen soldiers in Ladakh.

This had triggered angry responses from netizens who demanded that stringent action be initiated against the micro-blogging platform.

Meanwhile, an industry watcher said that in case Twitter does not fall in line even after the latest notice, possible options could include action initiated under Section 69A of the IT Act for banning access to Twitter in India.

Also, under the Criminal Law (Amendment) Act, the government can lodge an FIR, which has punishment of up to 6 months of imprisonment.