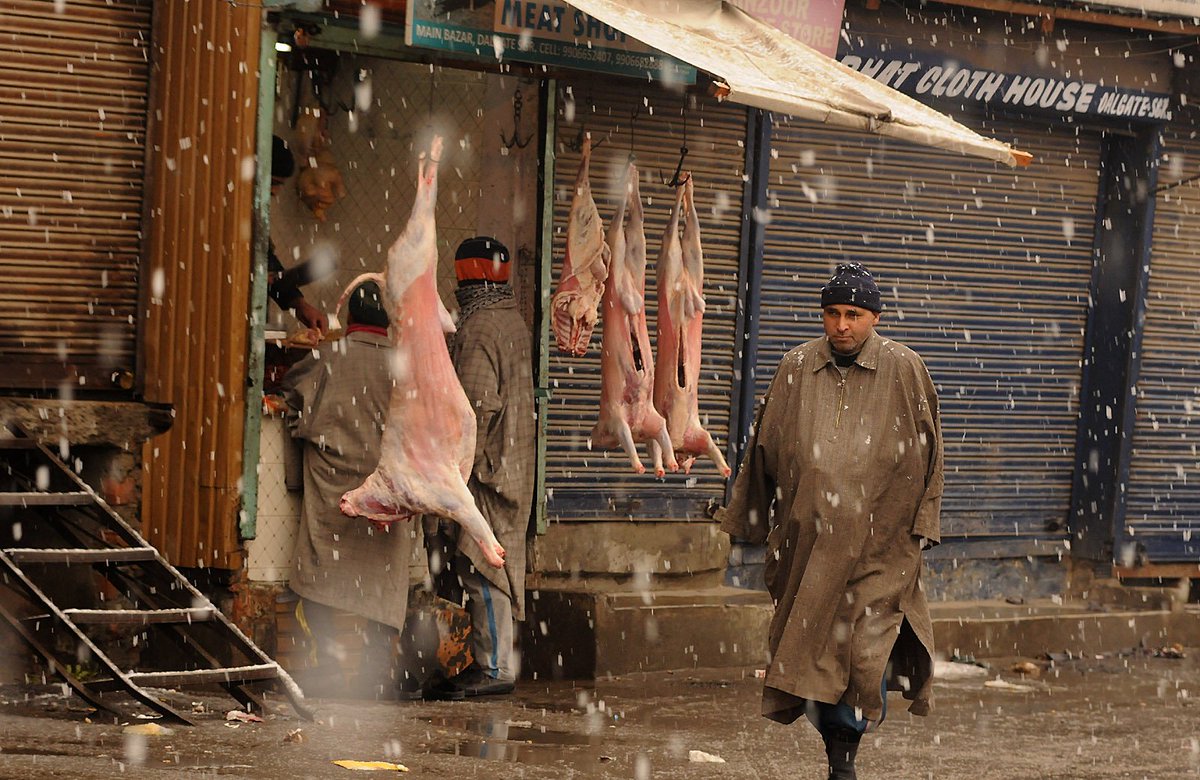 Srinagar, Nov 2: Jammu and Kashmir government has fixed Rs 480 per kg for mutton which is being sold at the rate of Rs 600 per kg in the Kashmir valley.

At the outset, the Div Com said that rates have been fixed after taking all factors including, production cost, transportation, processing, cutting and all other charges into consideration.

Mutton is being sold at Rs 600 per kg for the past about two years.

He said that now onwards mutton rates shall be revised annually as per government’s wholesale pricing index.

Stressing on the strict implementation of official rates, the Div Com said that stringent action including FIRs shall he registered against mutton dealers and butchers if found selling mutton on higher rates or resorting to any kind of violations against the official rates.

The meeting was informed that out of 81 FIRs, 42 have been registered against mutton dealers only while an amount of Rs 4.63 lac fine has been imposed on offenders in different districts of Kashmir during the month of October.

The Div Com said that despite increase in the local production, we have to import around 70 per cent   mutton from other states and urged all stakeholders to cooperate for implementation of official rates.

He appealed to wholesale dealers to buy mutton as per the rate list from outside mandis or dealers from different states to avoid overcharging or black marketing of the mutton.

During the meeting, members from mutton dealer association raised various issues with the Div Com and demanded prompt and proper measures are taken for hassle-free mutton trade.