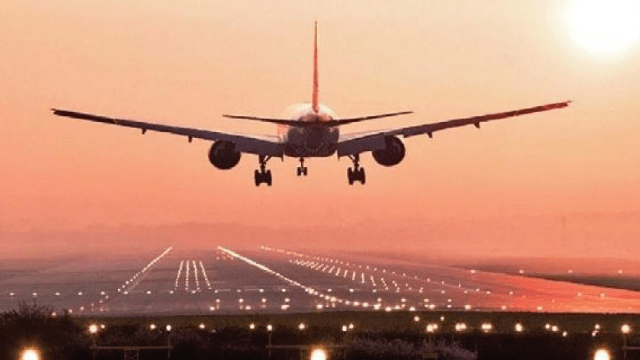 Government extended the temporary suspension of flights to and from the UK till 7th January 2021. Informing this on Wednesday , Civil Aviation Minister Hardeep Singh Puri said thereafter strictly regulated resumption will take place for which details will be announced shortly.

This has been recommended based on the inputs received from the Joint Monitoring Group (JMG) headed by the Director General of Health Services (DGHS) and the National Task Force jointly headed by DG, ICMR and Member (Health), NITI Aayog.

The Union Health Secretary has written to all the States to keep a strict vigil on all events that could be potential super spreader events, and to curb crowding in the wake of the New Year celebrations and various events associated with it as well as on-going winter season.