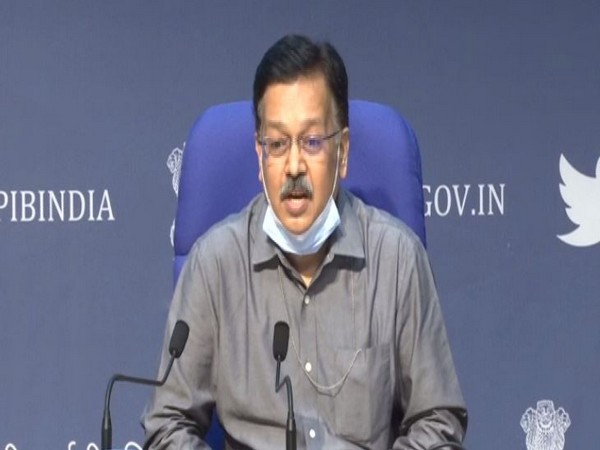 The Health Ministry added that the revised time interval between two doses of COVID Vaccine is applicable only to Covishield and not to Covaxin vaccine. These two vaccines are being utilised in the ongoing vaccination drive. Health Secretary Rajesh Bhushan said, time interval between two doses of Covishield vaccine has been increased to 4 to 8 weeks after the first dose instead of earlier practiced interval of 4 to 6 weeks. He said, protection is enhanced if the second dose of Covishield is administered between 6 to 8 weeks but not later than stipulated period of 8 weeks. The Health Secretary added that in case of Covaxin, the time interval between the two doses continues to be 4 to 6 weeks.

He also informed that the government has allowed the citizens aged more than 45 years for COVID vaccination from 1st of next month and the conditions of comorbidities have been removed. He also informed that the registration for vaccination will begin from 1st of next month and the decision in this regard was taken as 88 per cent of all covid deaths are taking place in the country in the age group of 45 years and above. On Genome Sequencing, Director of National Centre for Disease Control Dr Sujeet Kumar Singh said, the Genome Sequencing by the Indian SARS-CoV-2 Consortium on Genomics, INSACOG has sequenced 10787 SARS CoV-2 genome from COVID-19 positive international travellers as well as from the country. He said, so far 771 variant have been detected  in 18 States out of which  736 are UK Variants, 34 are South African Variant and  one sample was found positive for viruses of the Brazilian lineage. He said, so far no linkage has been seen with surge in Covid-19 cases due to foreign travellers.

NITI Aayog, Member Dr V K Paul said, the government has adequate supplies of vaccines to deliver on the vaccination programme and there is no shortage of it. He said, supplies of vaccines are assured, efficient and satisfactory at the district and State level as well as the place where vaccination is being done. Dr Paul said that Adverse Events following Immunization (AEFI) Committee has concluded that there is no problem of thrombosis event due to Covishield vaccine and it is safe.