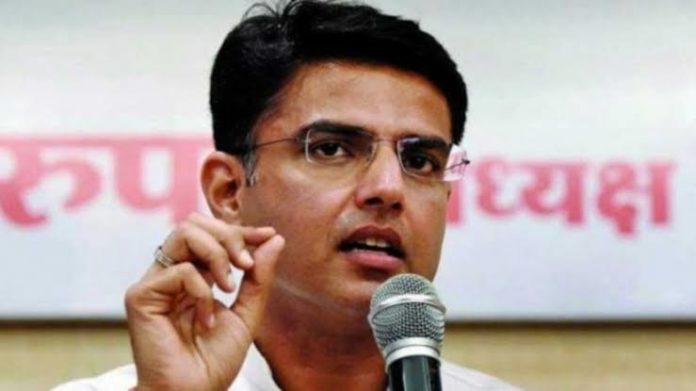 “The government is using its muscle power based on numbers to push CAB. The government is doing all this to divert attention from the real issues of economic slowdown, unemployment, rising prices, etc. We will conduct a rally on these issues on December 14 in New Delhi and highlight these issues,” Pilot told reporters here. “Citizenship law has undergone changes many times in the past. But this time the amendment was made related to the discrimination based on religion. The kind of environment that prevails in the North-East is there for everyone to see. This is being criticised all around the world as the image of India is one of a secular nation.,” he added.

The CAB smoothly sailed through Parliament after Rajya Sabha passed it on Wednesday. As many as 125 members of the Upper House voted in favour while 105 MPs voted against the Bill, which was passed by Lok Sabha earlier this week.
The Bill seeks to grant Indian citizenship to refugees from Hindu, Christian, Sikh, Buddhist and Zoroastrian communities fleeing religious persecution from Pakistan, Afghanistan, and Bangladesh who entered India on or before December 31, 2014.