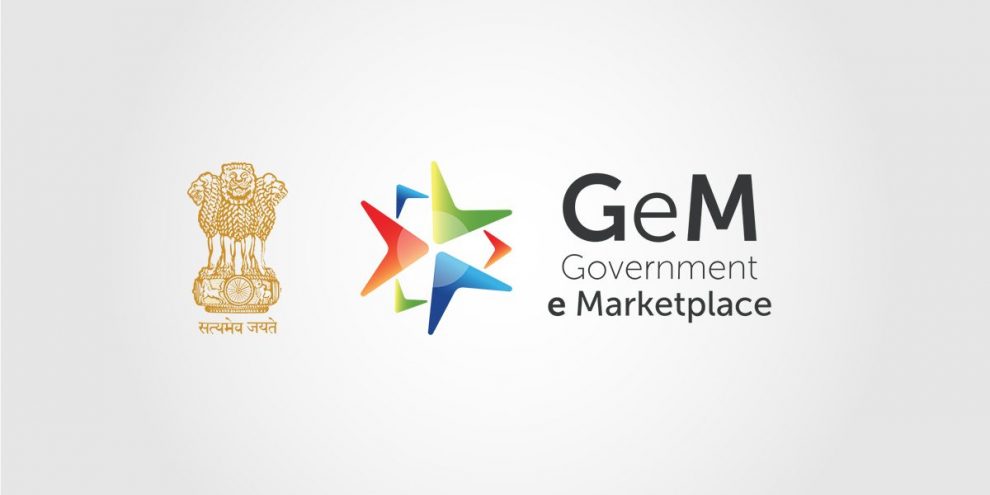 There are 2027 registered buyers on GeM in Union Territory of Jammu and Kashmir of which 1530 are active and 497 are inactive. Moreover, there are 3063 registered secondary buyers and all are active.
FacebookTwitterPinterestWhatsApp

Jammu: The Jammu and Kashmir government has issued strict direction to the administrative secretaries to clear 24 percent pending dues on GeM Portal.

“It has been observed that 24 per cent payments regarding purchases made on GeM is pending till date,” reads the circular issued by Financial Commissioner, (Additional Chief Secretary) Finance Department, Jammu and Kashmir Atal Dulloo.

As per GeM rule, online payments shall be made within ten days, of the issue of the consignee receipt-cum acceptance certificate.

“In the majority of the cases, although the payments have been released off-line, the same has been not been updated on the GeM portal,” the circular reads.

“Rule 149 of GFR-2017 provided it is mandatory for government departments to purchase Goods and Service through GeM only. Accordingly, all the Administrative Secretaries have been advised to direct their subordinate officers to generate GeM availability Report and Past Transmission Summary (GeMAR&PTS) for procurement outside GeM”, the circular reads.

It added, “There are 2027 registered buyers on GeM in Union Territory of Jammu and Kashmir of which 1530 are active and 497 are inactive. Moreover, there are 3063 registered secondary buyers and all are active”.

Accordingly, all Administrative Secretaries are advised to direct their subordinate officers to make payments while making purchases on GeM and update the payments made offline on the GeM portal regularly, the circular reads.