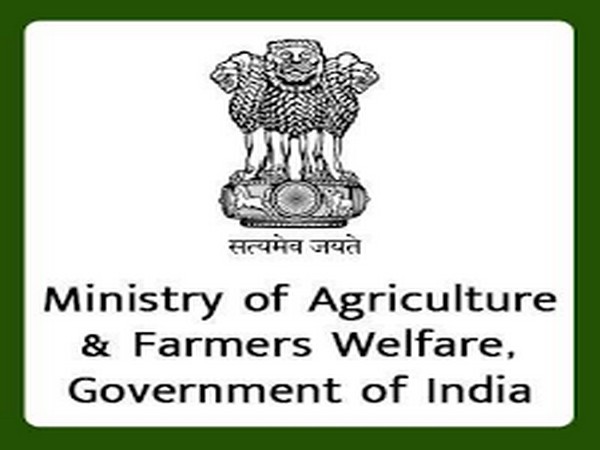 In the ongoing Kharif Marketing Season, Government continues to procure Kharif crops at its Minimum Support Price from farmers as per its existing MSP Schemes.

About 32.92 lakh paddy farmers have benefitted from Kharif Marketing Season Procurement Operations with MSP value of over Rs. 63,563 crore.

This shows an increase of 20.27 per cent over last year. Out of the total purchase of over 336 Lakh Metric Tonnes, Punjab alone has purchased 202.77 Lakh Metric Tonnes till the close of procurement season in the state on 30th of last month.

It is 60.23 per cent of total procurement in the country.