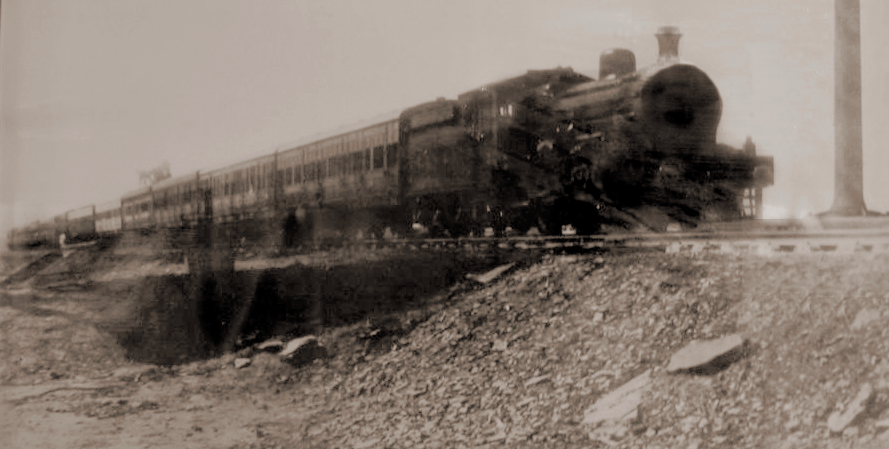 JAMMU: Advisor to Lieutenant Governor, Baseer Ahmad Khan, today visited the historic railway station Bikram Chowk, used to be existed before partition, and directed the officers to prepare a Detailed Project Report (DPR) for its recreation.

Advisor said that government is exploring options for starting of a tramway, mini train or joyride from Bikram Chowk to R S Pura to give boost to Heritage Railway Tourism.

He directed the officers to go through the pictures available of the historic railway station as it had existed earlier, so that it is restored to its pristine glory.

He asked the officers to involve the Railways for technical support in preparation of DPR and said that recreation of such an asset will become a source of aspiration for the younger generation.

During the earlier days, the steam engine train used to cross through RS Pura station and reach its destination, the Bikram Chowk station.

Police to come up with its own portal to counter radicalization of youth in Kashmir: IGP Kashmir
76 new COVID cases, 1 death in J&K
Comment