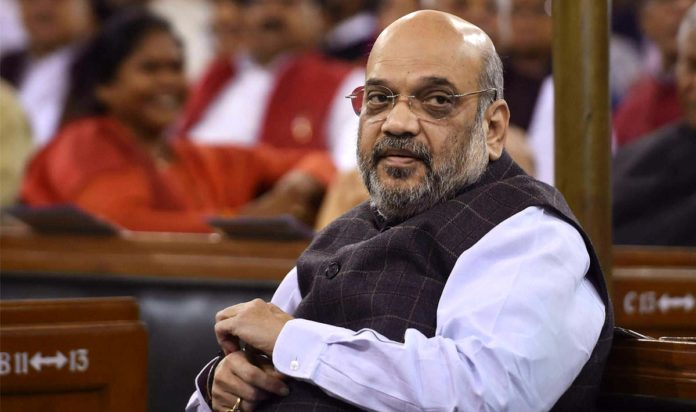 Home Minister Amit Shah has said, the government is committed to ensure that each and every jawan of the para-military forces spends hundred days in a year with his family.

Laying the foundation stone of the Directorate-General building of the Central Reserve Police Force (CRPF) in New Delhi today, the minister said, Prime Minister Narendra Modi has assured to take care of the families of the security personnel while they guard the nation.

Mr Shah said, health cards will be provided to the families of the jawans and urged the state governments to provide such a facility. He lauded the contributions of the CRPF and said, it is the most powerful para-military force in the world. He also paid tributes to jawans of CRPF who sacrificed their lives in service to the nation.