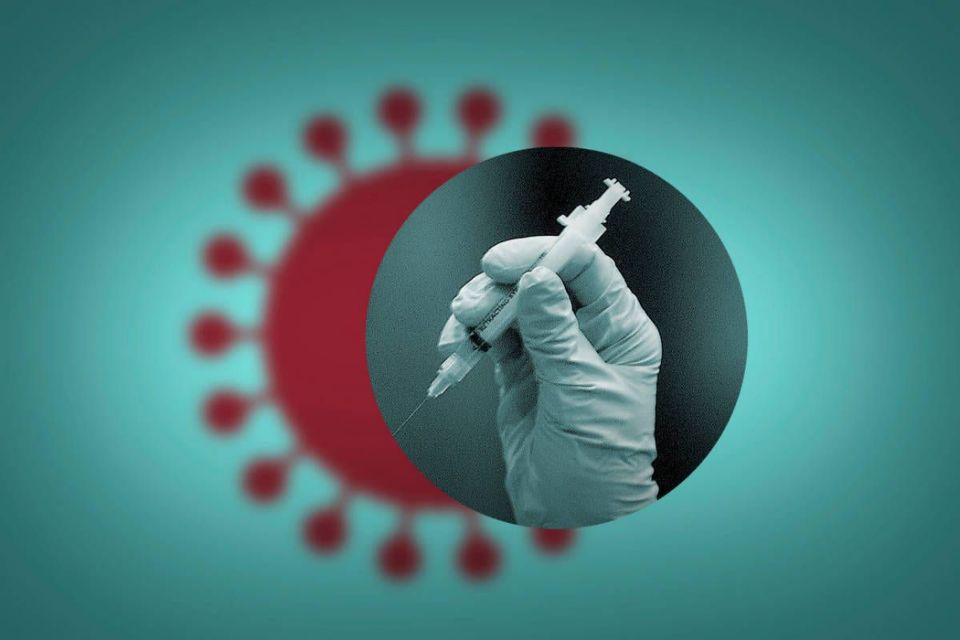 Briefing media in New Delhi yesterday, Principal Scientific Advisor K. Vijay Raghavan said that the changes in the variants of corona virus are not sufficient to make the vaccines ineffective. He said, most vaccines target the spike protein and stimulate our immune system to produce a wide range of protective antibodies.

The Principal Scientific Advisor informed that Indian SARS-CoV-2 Genomics Consortium is conducting testing and sequencing of samples of international travellers, patients admitted in the hospital and across the country. He advised the people to follow strict compliance measures like wearing masks and maintaining social distancing to ward off this disease.