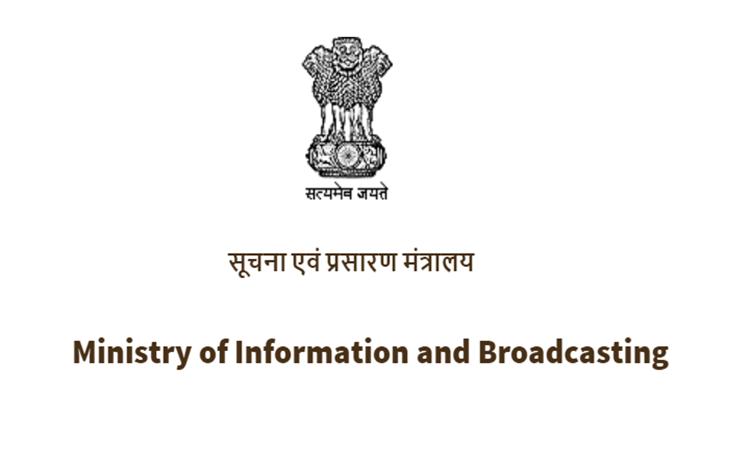 The Information and Broadcasting Ministry has issued an advisory asking all private television broadcasters to follow guidelines issued by the Advertising Standards Council of India (ASCI) for advertisements relating to online gaming and fantasy sports.

The Ministry has advised that the advertisements should not promote any activity prohibited by statute or law. The advisory has been issued after a consultation meeting held by the I&B Ministry with the officials and representatives of the Ministry of Consumer Affairs, ASCI, News Broadcasters Association, Indian Broadcasting Foundation, All India Gaming Federation, Federation of Indian Fantasy Sports, and the Online Rummy Federation.

ASCI guidelines require that every such gaming advertisement must carry a disclaimer that the game involves an element of financial risk and may be addictive. The disclaimer should occupy at least 20% of the advertisement space.

COVID-19 recovery rate improves to 94.37 per cent in the country
Rahul hits out at Centre over MSP, APMC, urges people to support farmers
Comment