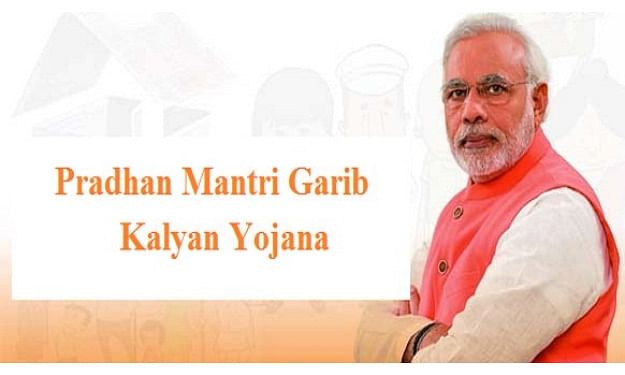 In a written reply to a question in the Lok Sabha, Minister of state of Commerce and Industry Som Prakash informed that the Government has announced fund of 29.87 lakh crore rupees under Atmanirbhar Bharat package as a relief for several sectors.

The minister said that besides initiatives of RBI several relief measures have been announced by the Government under Pradhan Mantri Garib Kalyan Package.

He said, these measures will provide necessary impetus to the existing projects and help in boosting the economy.