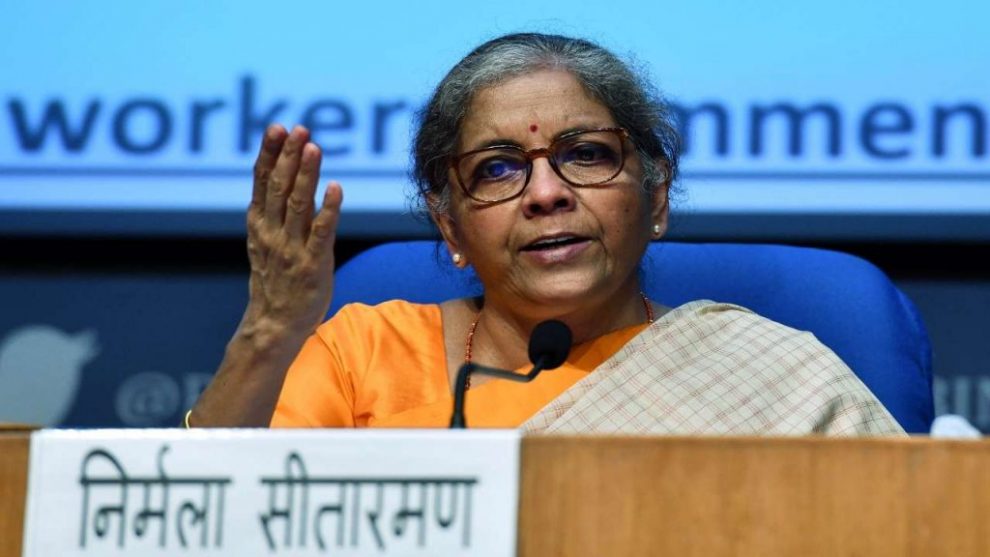 Mumbai: Union Finance Minister Nirmala Sitharaman on Monday said the government wants a sustained recovery and the budget proposals on infrastructure building are an attempt to create the multiplier effect to help the economy.

Speaking at a post-budget interaction with the industry in the financial capital of the country, Sitharaman said the budget has been prepared at a time when the economy is coming out of the impact of the pandemic.

A sustained recovery is what we would want. The budget has growth revival as a priority along with messages for sustainability as a priority and on predictable tax regimen, she said.

Stating that technology has helped the government make payments to the affected people during the pandemic, Sitharaman said it is also looking at how digital solutions can be deployed in the education and the farming sectors.

The government wants to push innovation and the support to help the startups will continue, Sitharaman added.