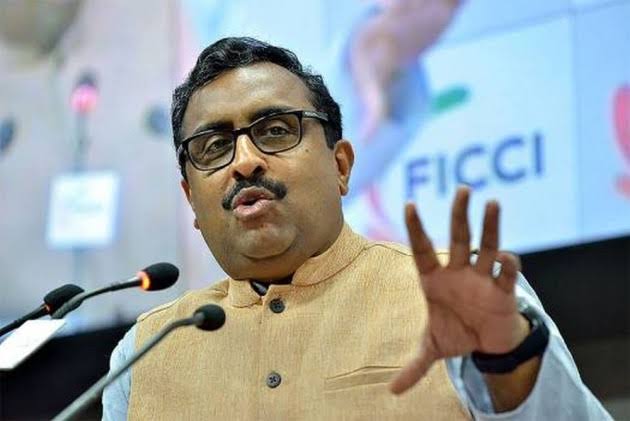 BJP National General Secretary Ram Madhav on Thursday said that the government is in the process of actively implementing clause 6 of the Assam Accord.

Speaking about the protest in Assam after the passage of the Citizenship Amendment Bill in both the Houses of the Parliament, Madhav said, “We are going to do everything possible to protect the interest of state like Assam, especially we are in the process of actively implementing the clause 6 of the Assam Accord which actually grants full security and protection to Assamese people, their culture, their language and customs in administrative and legislative area of the state of Assam.” “Unrest in Assam is unfortunate and the home minister has clearly assured people that this bill is not going to affect the interest of any state, group, or people,” he said.

Madhav said, “So we are actively considering implementing of clause 6 of the Assam accord so they need not worry and should not become victims of any negative campaign and all by certain interested groups. We appeal to the people of Assam to maintain calm and they will have all their concerned addressed proactively by our government.”

When asked whether certain groups are motivating these protest and the ways to contain them, the BJP national general secretary said, “the law and order situation will be monitored and controlled by the state government but I appeal to the people of Assam that they should not fall prey to propaganda that has been done by vested interest.”
“It is a very historic decision that the Modi government took and we are happy that the bill has been passed in both houses of the Parliament and it will soon become an act. It will give great relief to millions of refugees coming to India decades ago and living here as stateless people,” he added.

The Citizenship (Amendment) Bill seeks to grant Indian citizenship to refugees from Hindu, Christian, Sikh, Buddhist and Zoroastrian communities fleeing religious persecution from Pakistan, Afghanistan, and Bangladesh who entered India on or before December 31, 2014.