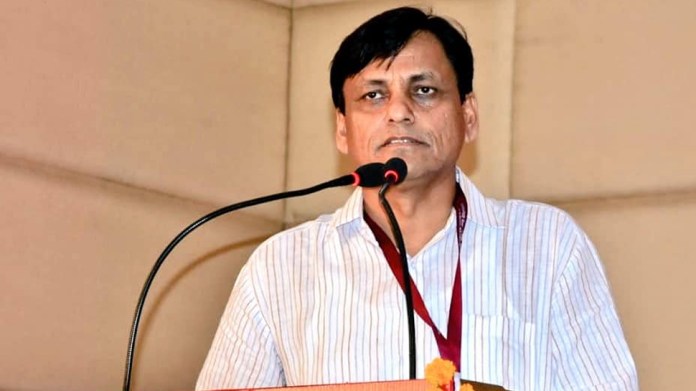 Terrorists have been using modern weapons and equipment to commit terrorist acts across the world. In a written reply to a question by Rahul Kaswan in Lok Sabha, MoS Home Affairs Nitiyanand Rai informed the House that combat against terrorism is a continuous process.

The government has been strengthening its counter terrorism apparatus including equipping the security forces and intelligence agencies with requisite resources, equipments, weaponry, modern technology and training etc; the minister wrote.