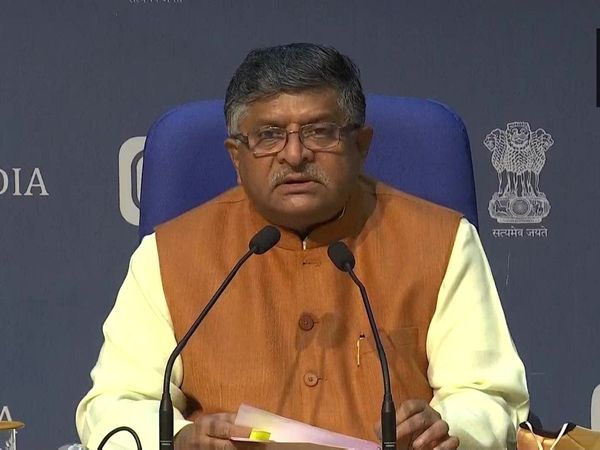 Mr Prasad highlighted that nearly 129 crore of the Indian population are enrolled for Aadhar which is the digital identity to supplement one’s physical identity. Nearly 40 crore bank accounts have been opened for the poor and linked to Aadhar. Mr Prasad said, Digital India has positioned India as a world leader in digital payments. He said another achievement of Digital India is the establishment of Common Service Centres (CSCs), which now stand at four lakh. The CSCs provide several services that are citizen centric and the Minister suggested that the lawyers must associate themselves in tendering legal advice to the needy through Tele Law programme, through them.

The Minister added that during the pandemic and the lockdown that ensued the Judiciary functioned through digital means and heard more than one crore cases. He stated that data about more than 18 crore cases are available in the National Judicial Data Grid (NJDG) and he suggested that cases of ITAT should also be integrated in it.