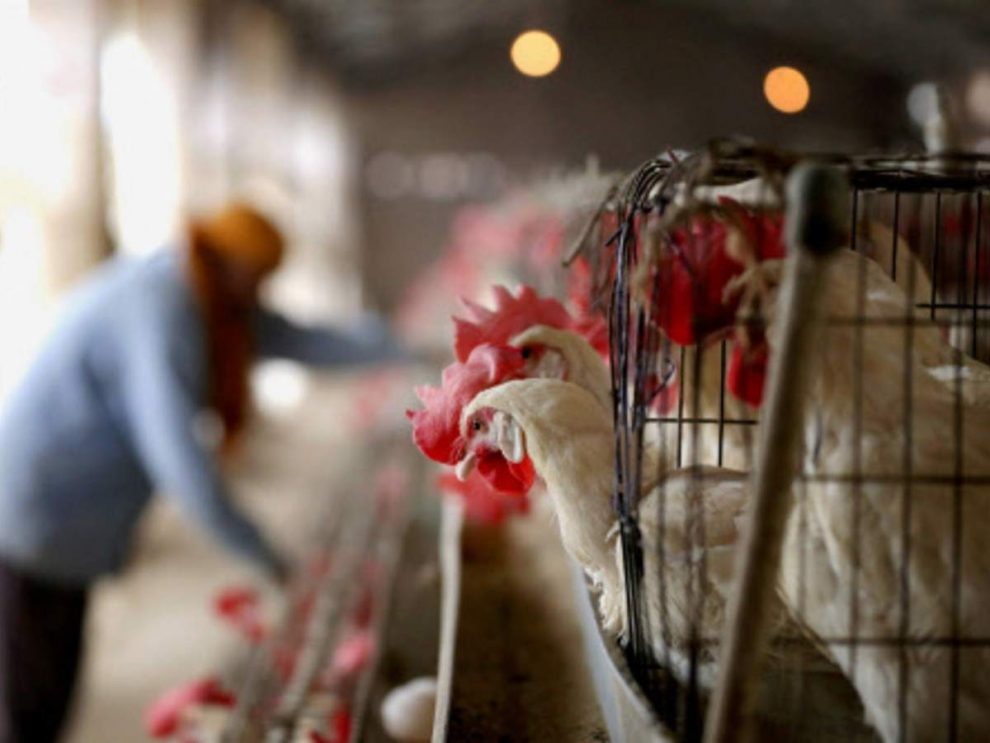 The Ministry of Fisheries, Animal Husbandry and Dairying has said that 11 states in the country have been affected by Avian Influenza-AI. The Ministry has said that steps to make the general public aware about the disease is being undertaken and also efforts to remove misinformation about avian influenza among the people is underway.

It said, in pursuance of the Video Conferencing  meeting with the Animal Husbandry Departments of the States and Union Territories, Secretary, Department of Animal Husbandry and Dairying has written to the Chief Secretaries, Administrators of states and  Union Territories  that AI is not new to the country but has been reported every year since 2006.

The country has been effectively controlling the disease. It was reiterated that the virus gets destroyed easily at 70 degrees Centigrade and therefore, properly cooked poultry and poultry products are safe for human consumption. The Ministry said, States have been requested to instruct the authorities concerned not to impose a ban and allow selling of poultry and poultry products sourced from Avian Influenza free areas  and States.