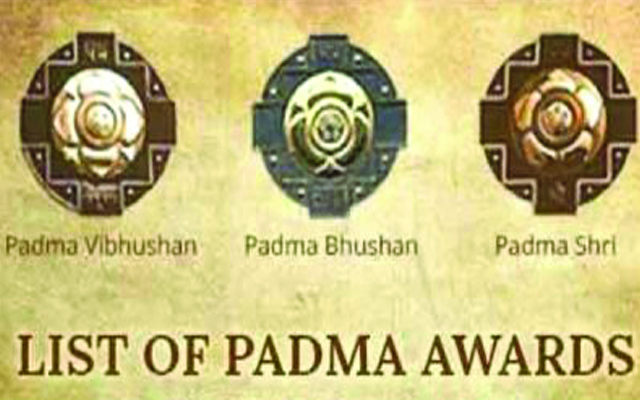 The list includes many unsung heroes of the country.

Congratulating the Padma Awardees, Prime Minister Narendra Modi said, we are proud of all those who have been conferred the Padma Awards. In a tweet, Mr Modi said, India cherishes their contribution to the nation and humanity at large. He said, these exceptional individuals from different walks of life have brought qualitative changes in the lives of others.

Seven persons across different fields have been nominated for the Padma Awards from West Bengal. On the eve of 72nd Republic Day, the names of the Padma Shri awardees were announced for the year 2021.

Novelist Namdeo.C.Kamble hailing from Washim district in Vidarbha is awarded Padmashri for his contribution to the field of literature. Earlier, he had received the 1995 Sahitya Akademi Award for his novel ‘Raghavvel’. He has written 8 novels, 2 collections of stories, 4 collections of poems, 2 collections of ideological books. He has recently written a book on Gandhi-Ambedkar ideological writing.