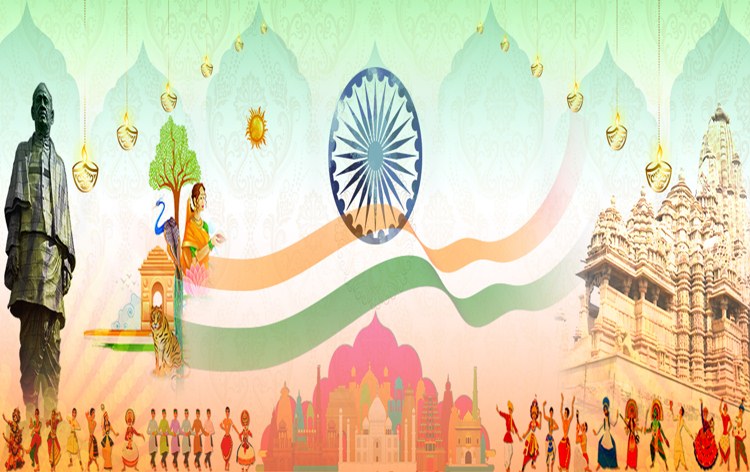 Union Ministry of Culture has allowed free shooting in ASI monuments, except iconic sites including world heritage sites, till 15th August of next year, as part of celebrations to commemorate the 75th anniversary of independence.

The Ministry said, people or agencies working on projects involving the Heritage, National language promotion, Indian tradition and culture, Freedom fighters, Freedom struggle, Folk music and Language and Tourism will be exempt from paying fees for shooting photographs or videos at the monuments maintained by the ASI. The exemption commences from the Birth Anniversary of former Prime Minister Late  Atal  Bihari Vajpayee today.

The online permission is needed to carry out such shooting activities. This waiver will, however, not be applicable at the iconic sites that include world heritage sites under ASI’s management.

The objective to give this permission in other than the world heritage monuments is to promote the less popular monuments and encourage people’s engagement with them. The process of issuing permission for shooting at ASI sites has already been fast tracked.