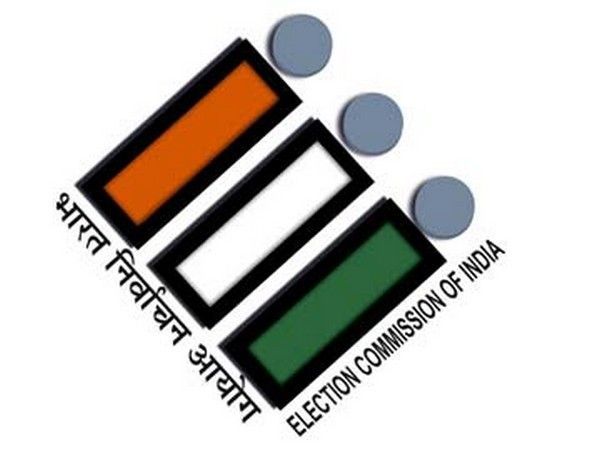 With Bihar having entered the final leg of its three-phased assembly poll, political parties are making last-ditch efforts to woo the electorate. The electoral battle has been intense with all major players promising a caring and efficient government as they raise issues such as unemployment, “jungle raj”, migration, COVID-19, price rise, “kamai, dawai, padhai, sinchai” and recent farm laws.
The two key contestants NDA and the RJD-led Mahagathbandhan appear to be working to concerted strategies with the ruling alliance talking in detail of the work done by “double-engine” government in the state and Centre and time-bound delivery of welfare measures.
Its leaders are reminding people of “jungle raj of previous RJD governments” in rally after rally.

BJP leaders have been alluding to RJD leader Tejashwi Yadav as the “yuvraj” of “jungle raj”. Tejashwi Yadav is the son of former chief minister Lalu Prasad who could not campaign in the elections as he is in jail in connection with animal husbandry scam.
Prime Minister Narendra Modi, in his rallies, has attacked both Tejashwi Yadav and Congress leader Rahul Gandhi as “double Yuvraj”.
Referring to Congress and Samajwadi Party alliance in Uttar Pradesh and joint roadshows held by Akhilesh Yadav and Rahul Gandhi in the last assembly elections in Uttar Pradesh, the Prime Minister said that the BJP had successfully met the challenge posed by “double yuvraj” in that state.

The Prime Minister has also been giving local flavour to his speeches by speaking a few sentences in regional dialects and mentioning products associated with different places.
Abrogation of Article 370, law against instant triple talaq has also found mention in campaign speeches by BJP leaders. The party has also targeted the opposition alleging that some parties wanted to delay Ayodhya verdict in the Supreme Court.
With Pakistan Minister Fawad Chaudhry admitting his country’s role in Pulwama attack in the National Assembly, BJP leaders have targeted opposition leaders over their past remarks seeking to link the incident with Lok Sabha elections last year.
The BJP leaders have also made it clear that even if the party wins more seats than JD-U, Nitish Kumar will continue to be the chief minister of the alliance if NDA is voted back to power.
Amid restrictions posed by COVID-19 in campaigning, political parties have also been putting up screens for people to listen to speeches of their leaders.

For Rashtriya Janata Dal (RJD), the promise of 10 lakh government jobs has been a major campaign theme with party leaders stating that the issue of jobs and employment has been resonating with the youth.
NDA leaders have questioned the economic feasibility of the promise but RJD leader Tejashwi Yadav has made it a mainstay of party’s campaign. On its part, BJP has promised 19-lakh employment opportunities to the people of the state across various sectors.
Tejashwi Yadav, who is the chief ministerial candidate of Mahagathbandhan, has also raised the issue of price rise, pointing to “steep hike” in prices of onions. He has said the state faces issues of “kamai” (employment), “dawai” (medicine), “padhai” (education) and “sinchai” (irrigation) and has also alleged corruption under Nitish government.
Opposition parties are hopeful that there will be anti-incumbency against the Chief Minister, who has been heading the government in the state for the past 15 years.