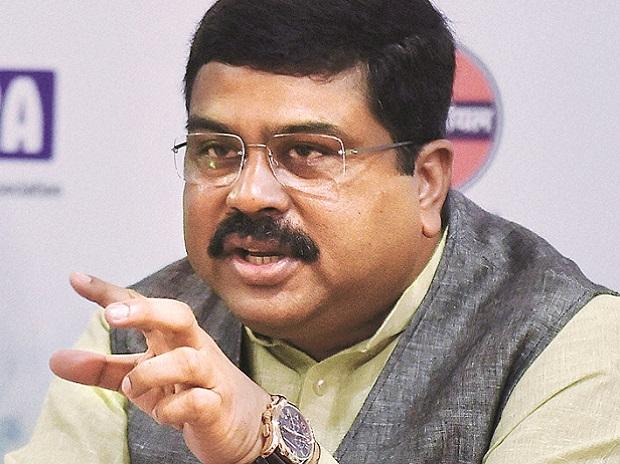 Union Minister Dharmendra Pradhan has said that the Govardhan Yojana will not only make the country’s energy sector self-reliant, but also will reduce energy imports of the country. Mr. Pradhan stated these at the launching of the unified web portal of the Govardhan Yojana in New Delhi yesterday. He said that the portal will help in real time monitoring of the various steps being taken by the government to realise the waste-to-wealth mantra of Prime Minister Narendra Modi.

AIR correspondent reports that the Union Petroleum and Natural Gas Minister said that in the coming years, the Govardhan Yojana and other parallel schemes will help boost the country’s self-reliance in compressed biogas, ethanol and biofuel. This will also ensure an additional income for the farmers to the tune of one lakh crore rupees. Mr. Pradhan said that these programs are intended to transform the country’s Annadata, food producers into Urjadata, energy producers.

He added that the government targets to replicate the success of Indore in producing energy from waste in every nook and cranny of the country, which in turn will inject vibrancy into the rural economy.