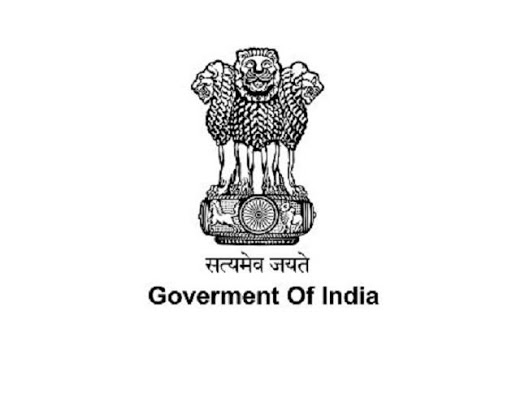 Srinagar, Mar 16: Government of India (GOI) Tuesday said that keeping in view the modern weapons used by the militants, it has been strengthening its counter militancy apparatus.

A question was raised in the Lok Sabha whether the government is aware that militants have resources and more advanced arms and ammunition and what are the plans to equip security forces and intelligence agencies with advanced weaponry and quotient to combat militants.

Replying to a query, MoS GK Reddy, Ministry of Home Affairs (MHA), while acknowledging the fact said that militants have been using modern weapons and equipment to commit militancy acts across the world.

“Combat against militancy is a continuous process,” Reddy said.

The written reply reads that “the government has been strengthening its counter militancy apparatus including equipping security forces and intelligence agencies with requisite resources, equipment, weaponry, modern technology, training, etc.