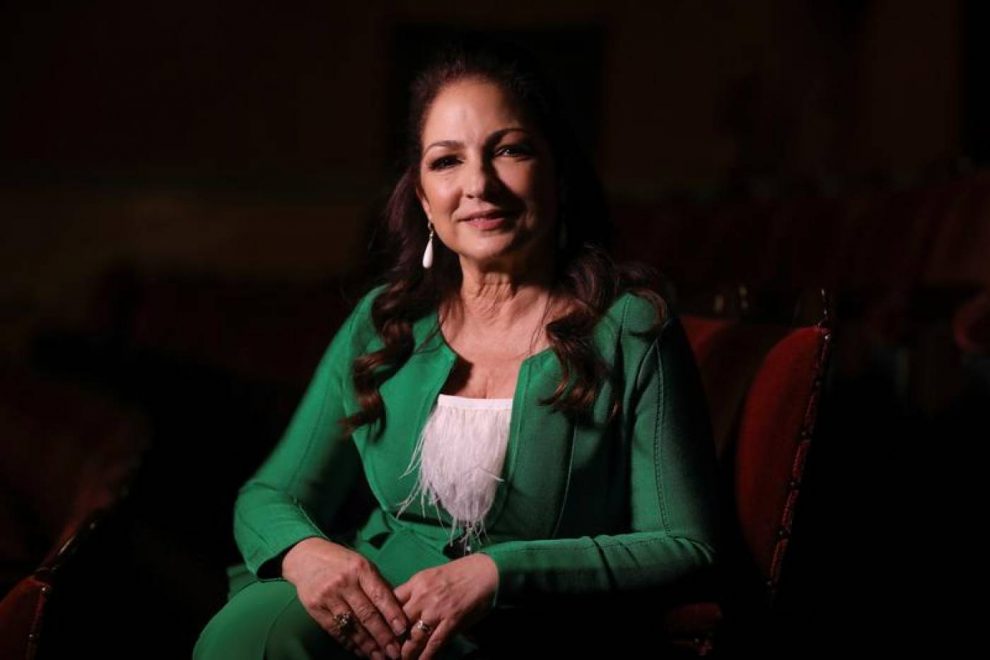 For Cuban-American singer Gloria Estefan, the sight of nurses around the world putting their lives at risk to fight COVID-19 with limited resources brought back memories of nursing her invalid father as a teenager in Cuba.

At the family home in Havana, Estefan spent five years until she was 16 helping to care for her father, whose multiple sclerosis was blamed on exposure to Agent Orange during the Vietnam War. He died in care in 1980, aged in his late 50s.

Estefan, 63, moved to the United States and became one of the most successful Latin crossover stars with hits including “Conga”, “Rhythm Is Gonna Get You” and “Dr. Beat”, but she said she had never forgotten struggling with father’s poor health.

“(It was) all hands on deck. It was tough and very difficult for me as a young girl,” Estefan told the Thomson Reuters Foundation in a video call from her home in Miami Beach.

“Family has to take care of family and there was no one else.”

Her younger sister went on to train as a nurse when she was in her 40s and now works in a hospital in Miami. Women make up 90% of the world’s nurses.

So when her music producer husband, Emilio Estefan, suggested a star-studded event to raise funds for Nurse Heroes, a new foundation set up by a group of philanthropists to help nurses in the United States, she jumped at the chance.

Estefan, who has sold more than 100 million records, will join a line-up of performers on Thanksgiving on Nov. 26 for a concert to raise funds for Nurse Heroes to pay for continuing education for nurses and their children.

“Mainly it is to honor and thank our nurse heroes because they are heroes,” said Estefan, the seven-time Grammy award-winning singer whose life is featured in the musical “On Your Feet!”

More than 2,000 healthcare workers, including over 220 registered nurses, have died from COVID-19 in the United States, according to the National Nurses United, among about 240,000 deaths nationally, the highest global toll.

The country’s largest nurses’ union has blamed government failures for the number of deaths, with many nurses left without adequate personal protective equipment (PPE) and a lack of effective reporting or action on healthcare worker infections.

The Nurse Heroes Live! concert will be a live-streamed event hosted by Whoopi Goldberg with appearances by Oprah Winfrey and Billy Crystal.

It will include performances from studios around the world as well as a 50-strong nurses’ choir from healthcare provider Northwell Health, and Taylor Swift will donate a signed guitar to be auctioned for the benefit of the Nurse Heroes Foundation.

The Nurse Heroes initiative will also feature the “Women Who Dared” art collection donated by philanthropists Sandi and Bill Nicholson, which is described as the largest privately-owned collection of work by women artists.

The collection is part of a year-long fundraising initiative and art contest launched in appreciation of Nurse Heroes.

Estefan said the coronavirus pandemic had been frightening for everyone, including nurses and other frontline workers.

“Everyone has been scared and this pandemic has really wreaked havoc,” she said.

“I wanted to do anything I could to be a part of celebrating these amazing human beings who have been on the frontline of this pandemic.”

China in Africa: COVID-19 and the Politics of Largesse
Biden win seen as ‘turning point’ for affordable housing
Comment