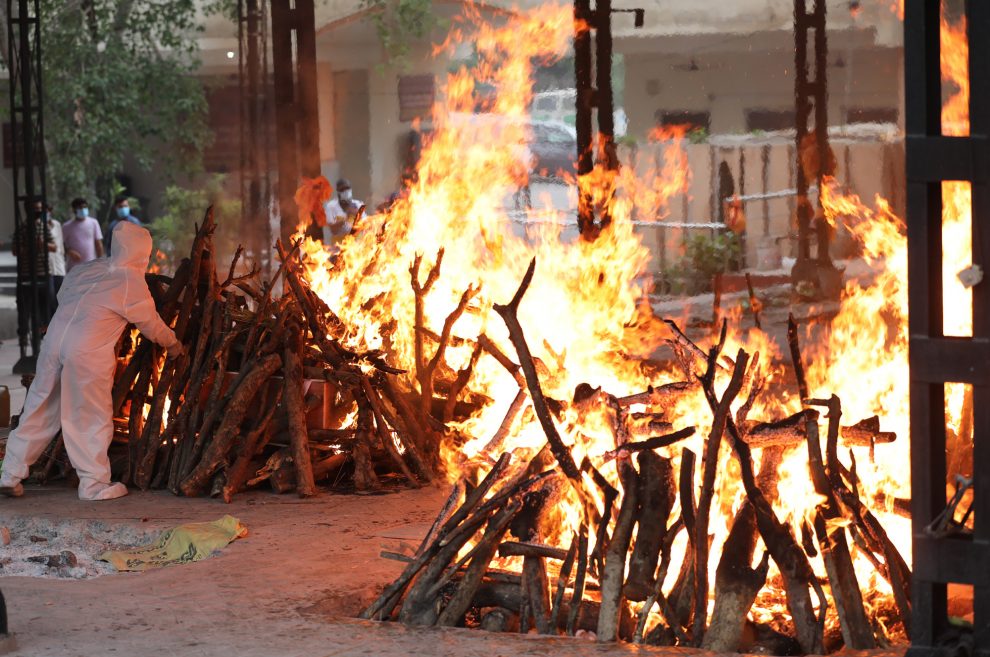 New Delhi: Refuting media reports that alleged India’s COVID-19 death toll was “vastly undercounted”, the government on Thursday said the reports assume that all excess mortality figures are Covid deaths, which is not based on facts and totally fallacious.

Given the robust and statute-based death registration system in India, while some cases could go undetected as per the principles of infectious disease and its management, missing out on the deaths is unlikely, the Union Health Ministry said.

There have been some recent media reports alleging that India’s toll of excess deaths during the pandemic could be in millions, terming the official COVID-19 death toll “vastly undercounted”, the ministry said in a statement.

In these news reports, quoting findings from some recent studies, the US and European countries’ age-specific infection fatality rates have been used to calculate excess deaths in India based on the sero-positivity.

“The extrapolation of deaths has been done on an audacious assumption that the likelihood of any given infected person dying is the same across countries, dismissing the interplay between various direct and indirect factors such as race, ethnicity, genomic constitution of a population, previous exposure levels to other diseases and the associated immunity developed in that population,” the statement said.

Furthermore, the sero-prevalence studies are not only used to guide strategy and measures to further prevent the spread of infection to the vulnerable population but are also used as another basis to extrapolate deaths.

The studies also have another potential concern that the antibody titers may diminish over time, leading to underestimation of true prevalence and corresponding overestimation of infection fatality rate.

India has a thorough contact-tracing strategy. All the primary contacts, whether symptomatic or asymptomatic, are tested for COVID-19. The true detected cases are the ones that test positive with RT-PCR, which is the gold standard of COVID-19 test.

In addition to the contacts, given the vast availability of more than 2,700 testing laboratories in the country, anyone who wants to get tested is able to get the test done. This, coupled with awareness campaigns about the symptoms and access to medical care, has ensured people could reach out to hospitals in case of need.

Given the robust and statute-based death registration system in India, missing out on the deaths is unlikely.

Moreover, the reporting of daily new cases and deaths in India follows a bottom-up approach, where districts report the number of cases and deaths to the state governments and to the Union Ministry on a continuous basis, the statement said.

As early as May 2020, to avoid inconsistency or confusion in the number of deaths being reported, the Indian Council of Medical Research (ICMR) issued ‘Guidance for appropriate recording of COVID-19 related deaths in India’ for correct recording of all deaths by States/UTs as recommended by the WHO for mortality coding.

In his statement in Rajya Sabha, Union Health Minister Mansukh Mandaviya has refuted allegations of hiding COVID-19 deaths and said that the central government only compiles and publishes data sent by the state governments, the statement said.

The Union Health Ministry has been repeatedly advising states and UTs for recording of deaths in accordance with guidelines.

The Health Ministry has also regularly emphasised the need for a robust reporting mechanism for monitoring district-wise cases and deaths on a daily basis.

States have been advised to conduct thorough audits in their hospitals and report any cases or deaths that could have been missed with a district and date-wise details so as to guide a data-driven decision-making.

During the peak of the second wave, the entire health system was focused on effective clinical management of cases requiring medical help, and correct reporting & recording could have been compromised which is also evident in a few states such as Maharashtra, Bihar and Madhya Pradesh reconciling their number of deaths recently.

In addition to this reporting, the robustness of statute-based Civil Registration System (CRS) ensures all the births and deaths in the country get registered.

The CRS follows process of data collection, cleaning, collating and publishing the numbers, which although is a time-consuming process, but ensures no deaths are missed out. For the expanse and amplitude of the activity, the numbers are usually published a year later, the statement said. 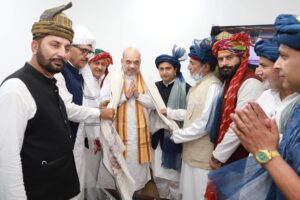 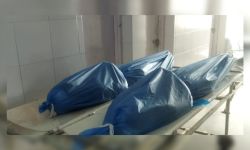