Home Newsfeed Give citizenship to immigrants, but no voting rights for 25 years: Sanjay... 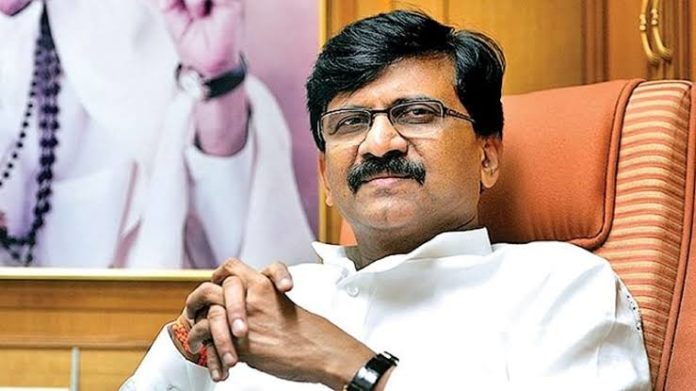 On the day when the Citizenship (Amendment) Bill (CAB) is slated to be introduced in the Lok Sabha, Shiv Sena leader Sanjay Raut on Monday said that his party supports the bill but wants certain provisions to be added in it regarding the voting rights of citizens who would get citizenship through it.
“The Citizenship Amendment Bill is needed because the Sikh, Hindus in the neighbouring countries are troubled. But Amit Shah had said that all infiltrators will be thrown out from the country, we want the number of immigrants removed in the last six months. “Some are also alleging that BJP is introducing the CAB to create a vote-bank for themselves. Even the BJP-ruled states in the North-east are protesting against this, so give them citizenship but do not grant them voting rights for the next 25 years,” Raut added.
Raut further raised the issue of resettlement of Kashmiri Pandits and said that the centre should either begin their rehabilitation process or resettle the non-Muslim immigrants from neighbouring countries in Srinagar.
“Another big problem is the resettlement of the Kashmiri Pandits, even after the revocation of Article 370 the Pandits are still living in camps, when will they return to their homeland? Either make a plan for the Pandits or resettle the immigrants granted citizenship under CAB in Srinagar so as to increase their population,” he said.
The Citizenship (Amendment) Bill, that seeks to grant Indian citizenship to non-Muslim refugees from Pakistan, Bangladesh and Afghanistan, is all set to be introduced in Lok Sabha today by Union Home Minister Amit Shah.
Through this bill, Indian citizenship will be provided to the members of Hindu, Sikh, Buddhist, Jain, Parsi and Christian communities, who have come from the three countries to India till December 31, 2014, facing religious persecution.
The bill, to be introduced in the afternoon by Shah, has evoked mixed reactions from the various sections of the society and the political parties.