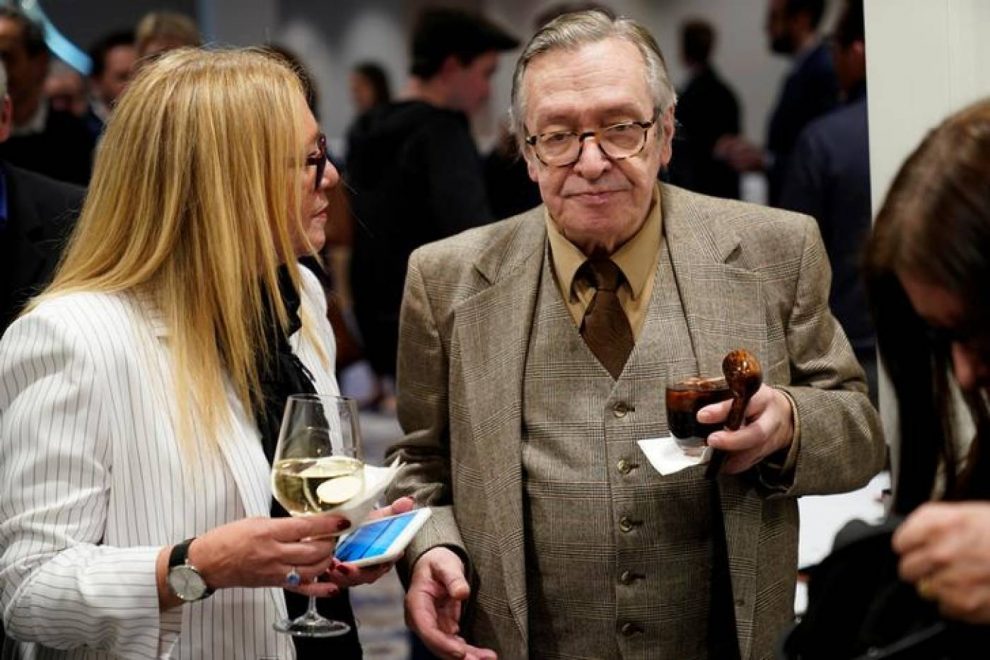 RIO DE JANEIRO: A huge sculpture of a vagina on a hillside in northeastern Brazil has fueled an ongoing cultural war between leftists and conservatives – including close allies of far-right president, Jair Bolsonaro.

Called “Diva”, the vivid 33-meter (108-ft) concrete and resin sculpture by artist Juliana Notari is located on the site of a former sugar mill that has been turned into an open-air museum in Pernambuco state.

Unveiling the installation last week, Notari said it depicted both a vagina and a wound questioning the relationship between nature and culture in a “phallocentric and anthropocentric society”.

“These issues have become increasingly urgent today,” she wrote on her Facebook page, accompanied by a series of photos of the vast, bright red sculpture, which took a team of 20 artisans 11 months to make.

The artwork triggered a hot debate on social media, with more than 25,000 people commenting on Notari’s Facebook post – both supporters and critics of the work.

“With all due respect, I did not like it. Imagine me walking with my young daughters in this park and them asking … Daddy, what is this? What will I answer?,” one commenter wrote.

In response, a female poster wrote: “With all due respect, you can teach your daughters not to be ashamed of their own genitals.”

His comments drew nearly 700 retweets, many laden with outspoken criticism against leftists.

Bolsonaro has long criticized art he deems to be left-wing, and in 2019 he tried unsuccessfully to freeze funding for movies with LGBT+ themes.

Months later, his culture secretary was fired after posting a video in which he appeared to copy a speech by Nazi propaganda chief Joseph Goebbels.