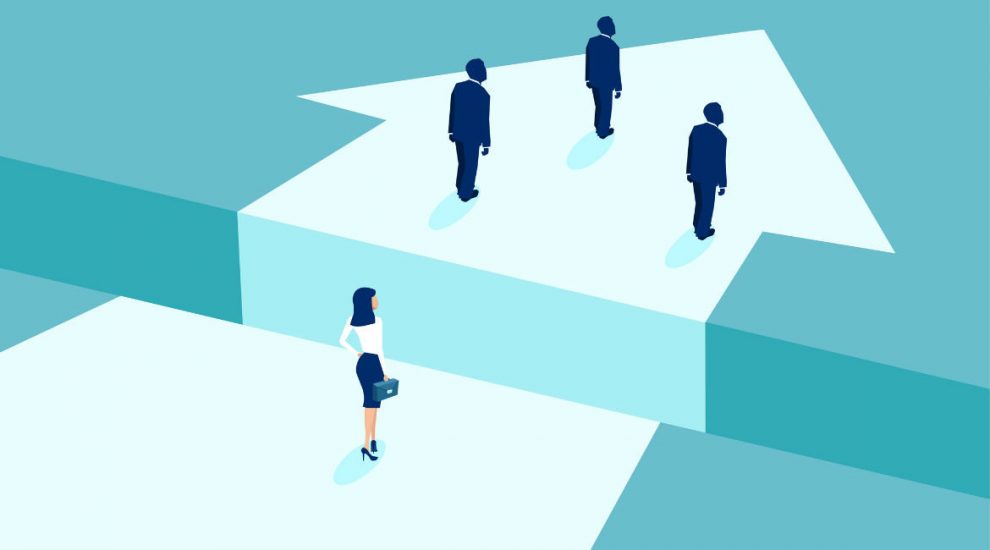 Bridging the gender gap is sadly not a top priority of the political class in India. While there is no denying the journey of women empowerment in the country has undergone change over decades, a lot more needs to be done. It is worth taking note of the latest World Economic Forum’s Global Gender Gap Report 2021, wherein India’s position slipped 28 places to rank 140th among 156 countries. It is the third-worst performer among South Asian countries, with Pakistan and Afghanistan trailing and Bangladesh being at the top.

Most of the decline has occurred on the Political Empowerment sub-index, where India has regressed 13.5 percentage points to reach a level of gap closed to date of just 27.6%. The main change that took place this year is the significant decline in the share of women among ministers, which halved, from 23.1% in 2019 to 9.1% in 2021. In addition, the share of women in Parliament remains stagnant at 14.4% and the share of the last 50 years in which a woman has been head of State is 15.5%.

Decline also took place on the Economic Participation and Opportunity sub-index, albeit to a lesser extent, notes the WEF report. India’s gender gap widened by 3% this year, leading to a 32.6% gap closed to date. Among the drivers of this decline is a decrease in women’s labour force participation rate, which fell from 24.8% to 22.3%. In addition, the share of women in professional and technical roles declined further to 29.2%. The share of women in senior and managerial positions also remains low: only 14.6% of these positions are held by women and there are only 8.9% of firms with female top managers.

Worse, women’s estimated earned income is only one-fifth of men’s, which puts India among the bottom 10 globally. Discrimination against women is also reflected in Health and Survival sub-index statistics. With 93.7% of this gap closed to date, India ranks among the bottom five countries in this sub-index. Wide sex ratio at birth gaps is due to high incidence of gender-based sex-selective practices. In addition, over one in four women has faced intimate violence in her lifetime. Conversely, 96.2% of the Educational Attainment sub-index gender gap has been closed, with parity achieved in primary, secondary and tertiary education. Yet, gender gaps persist in terms of literacy: one third of women are illiterate (34.2%) compared to 17.6% of men.

Clearly, the report needs sustained focus amongst the country’s policy planners, even though they can claim some improvement. The country’s position in the gender gap index of WEF fell in 2017 had fallen by as much as 21 points, putting us behind Bangladesh and China. This was primarily because of a worsening of the poor performance in the key areas of women in the economy and low wages given to them. The highly inadequate representation of women in apex decision making bodies like legislatures, senior management positions, bureaucracy and professional and technical sectors has seen some improvement in the last past to three years but much below the required levels. In fact, WEF said that in our country 66% of women’s work is unpaid compared to only 12% for men. This is indeed a pitiable scenario that needs to change.

Neglect of women has been discussed and debated for long and though the situation is changing it required a lot more time and effort to come out of our patriarchal mindset. Come to think of it, in our country where Durga is worshipped as the saviour goddess, riding a lion with 10 arms, each carrying a weapon to defeat the designs of evil and ensure the victory of good, women still lag far behind. Sociologists point out that Durga today is still a prisoner of a primeval, medieval, patriarchal mindset that sees no contradiction in worshipping a goddess but opposing the species that best represents the remarkable powers she is endowed with.

If Hindus accorded to the opposite sex, as a consequence of the pinnacle on which they place the goddess, at least a fraction of the reverence they reserve for her, there would have been a perceptible change in social behaviour and outlook.  However, with increase in education and awareness, one can reasonably believe that change in women’s status and position in society will change, though may not be at a fast pace.

In South Asia, which includes India, crimes against woman are high. From casual sexism to downright harassment, to not letting women exercise their right to choose, we live in a world where many women are now coming forth asking for their rights in the face of extreme patriarchy. When police personnel of large cities tell woman not to step out of the houses after a certain hour, it sends out a message that women are on their own if a crime is committed against them at odd hours.

And even though the strength of women personnel in State and UT police forces registered a significant 18% jump last year, with their share rising to 10.3% as on January 21 from 8.9% on January 2019, cumulative women officials are far less than required. The improvement may be welcome, but the percentage and numbers reflect male domination of police forces. Likewise, while women have lately started taking up jobs hitherto reserved for men, such as drivers of commercial vehicles like trucks, buses and ambulances and priestesses performing pujas, marriage etc, the overall employment position of women is rather dismal.

Feminists have highlighted the sexual division of ‘reproductive labour’ where women disproportionately bear the load of domestic chores, care and nurturing responsibilities, which eases male participation in ‘productive labour’ and allows the productive economy to continue running smoothly. The COVID-19 pandemic has revealed that women’s unpaid reproductive labour is the biggest social safety net that allows the wheels of the paid economy to continue moving. To start with household work needs to be shared while also ensuring that those who manage domestic chores have to be reimbursed some expenses.

Indeed, a genuine effort to bring about a perceptible transformation in the position and status of women is imperative. A lot more efforts are required, the initiative of which would have to be taken by women leaders, civil society organisations, judiciary, among others. An observation by Shirley Chisholm, first women African-American Congress member would be worth keeping in mind: “The emotional, sexual and psychological stereotyping of females begins when the doctor says, ‘It’s a girl’! —INFA