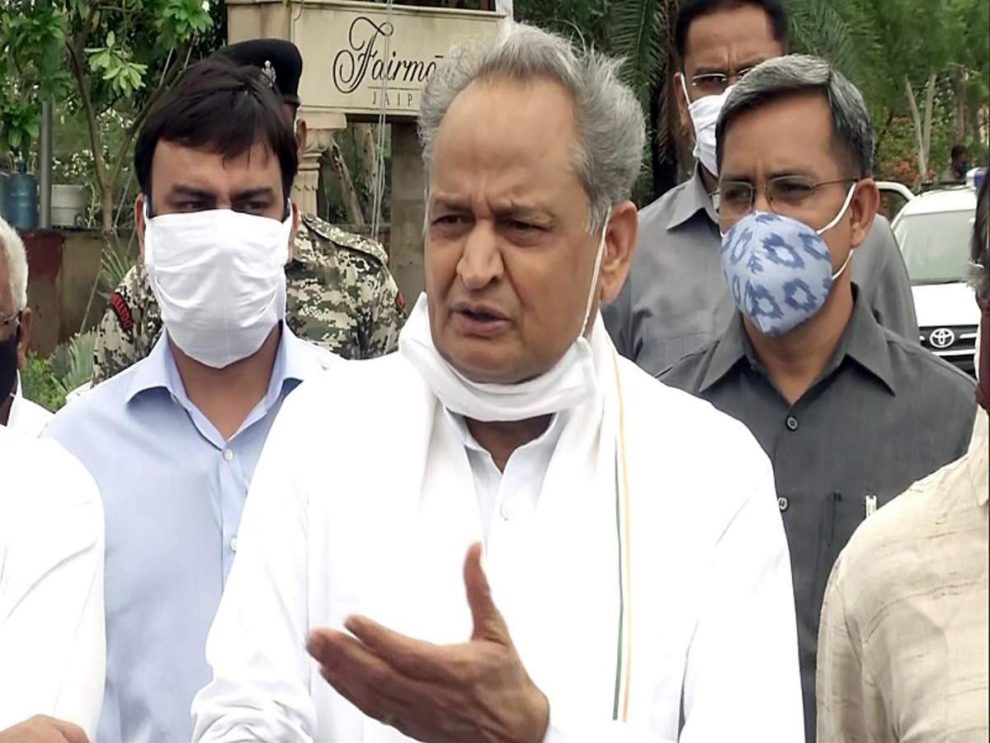 Rajasthan Chief Minister Ashok Gehlot on Friday urged Prime Minister Narendra Modi to give special status to the state under the National AYUSH Mission as it has the “largest” infrastructure in the country in the AYUSH sector.

He said the state has 5,000 AYUSH medical centres in operation.

“Giving special status to Rajasthan under the National AYUSH Mission would help the state to take forward the mission of deemed university status to the National Institute of Ayurveda (NIA), Jaipur as it has the largest AYUSH basic infrastructure in the country,” the chief minister said.

Gehlot was speaking on the occasion of 5th Ayurveda Day on Friday in a virtual event where Prime Minister Modi dedicated the Institute of Teaching & Research in Ayurveda (ITRA), Jamnagar and the National Institute of Ayurveda, Jaipur. The ITRA has been conferred the status of an Institution of National Importance (INI) by an Act of the Parliament and the NIA that of an Institution Deemed to be University by the University Grants Commission.

Gehlot also suggested amendment to the Drugs and Cosmetics Act, making it compulsory for Ayurvedic drugs stores to have pharmacists, and demanded establishment of a central AYUSH Nursing Commission, development of Nadi science, setting up of a central council for Yoga and Naturopathy and setting up of ayurvedic hospitals as wellness centres.