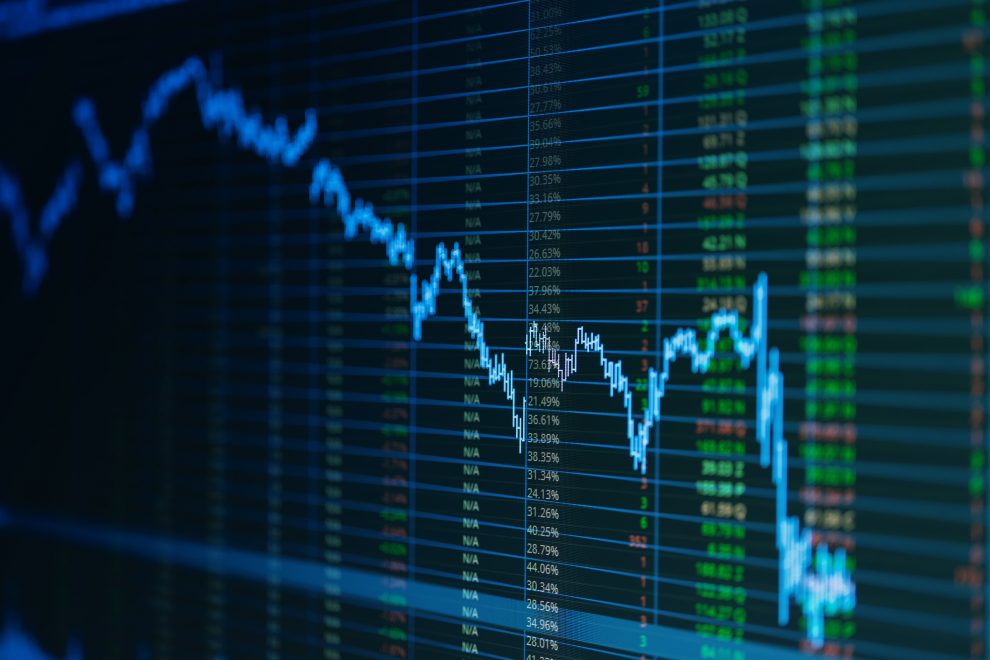 The projection for India’s growth is not a surprise. It is on a continuous roll and the loss of Rs 11.3 lakh crore or contraction of 7.7 per cent of GDP in absolute terms also may be a modest assessment because it is just only the economic and industry activities that are included in it. This means the growth in real GDP during 2020-21 is estimated at minus 7.7 per cent as compared to 4.2 per cent growth rate in 2019-20. This is 20 basis points more than the 7.5 per cent contraction projected by the Monetary Policy Committee of the Reserve Bank of India (RBI). Never before since 1952, India had such deep crisis.

Only hope remains on the most maligned agriculture growing at 3.2 per cent among the eight core sectors, as per the National Statistical Office (NSO) advance estimates for preparing the budget 2021-22. It means if agriculture is given encouragement, it can give a major boost to the economy.

The State government revenues are in a worse situation as the debt rises phenomenally. The Centre’s fiscal deficit itself would be over 7 per cent of GDP against the target of 3.5 per cent. The growing borrowings are likely to further hit the economy as it would have twin effects of severe inflation and shrinking of lending capital. It threatens the health of the banking sector, as its losses are mounting.

The unemployment rate, a key indicator of distress, as well as rural joblessness has jumped to a six-month high in December to 9.06 per cent, while rural rate climbed to 9.15 per cent, according to CMIE. This means about 17 to 18 crore people are affected.

The NSO projections do not take into account Rs 1.25 lakh crore cyber crime losses in 2019, revealed by the National Cyber Security Coordinator Lt Gen Rajesh Pant. The country lost Rs 128 crore during October-December 2019 and 21,041 such cases (mainly ATM and debit cards) were registered in these three months, Anurag Thakur, MoS, Ministry of Finance told Lok Sabha quoting the RBI. Out of the total loss, Rs 85 crore was lost in a single month of October 2019.

One must note that all cases are not reported or recorded. And these do not include phone banking through NEFT transactions by criminal insurance agents of HDFC-type companies have mastered. Lt Gen Pant says cyber threats are increasing as smart cities and 5G are being rolled out. The worst is in States such as Uttar Pradesh, where the police reject e-FIRs on phone banking frauds without even primary queries, forget about the investigation. The impact on the country is far more as it disrupts family budget and consequent purchasing power. Quite a few have reportedly committed suicide as they lost their earnings.

While calculating seven months’ data released in preparation to the budget efforts many gaps remain. In 2014, it was expected that the new dispensation would correct the system. It has only worsened though policing and regulatory costs have since have risen several times. Yes, the country is in a difficult situation and COVID-19 unwise lockdown alone is not to be blamed for the minus 23.9 per cent contraction reported in June 2020.

It had started reflecting by December 2019, when salaries for central university staff, autonomous bodies and others started being delayed. The government had also stopped sanctioned expenditures and imposed severe cuts.

The GDP growth had started slowing down through 2019. The phenomenon had caused concern in the last Economic Survey, which had indicated distress in many areas. This certainly accentuated as at least 17 crore people suffered severe jolt due to job losses, contraction of wages or closure of business activities for the better part of 2020. Many are yet to have the wages restored to pre-pandemic levels. It has contracted purchasing of power of almost every individual, family and corporate.

No wonder the NSO assesses private consumption shrinkage by 9.5 per cent and 14.5 per cent in gross fixed capital formation – indicator for private investment. In other words it sees general poverty increasing. In 2016 too, post note ban disorder private consumption had fallen. The policy makers apparently are not learning lessons from knee-jerk actions that jolt the entire socio-economic processes.

Except merger of banks possibly to window-dress losses little has been done over the years to check the losses of banks. The 14 public-sector lenders, which included five banks, posted an aggregate loss of Rs 74,278 crore for 2019 against Rs 65,723.52 crore in 2018, based on figures available on the CapitaLine Database. This loss was in spite of the State-run entities posting a positive aggregate of Rs 63,645 crore in 2019 and Rs 62,371 crore for FY18. The losses are mounting and most banks are avoiding giving loans to students and other needy.

The 2020-21 GDP at 2011-12 prices would be Rs 134.40 lakh crore as against provisional estimate growth rate of Rs 145.66 lakh crore. Though the NSO says that there could be revisions at the end of March, the overall distress would not disappear. The next financial year could be better provided the industry functions in a better manner, jobs rise, lending and repayments are healthy. These are hopes but revenue collections suffered in the first three months are found difficult to recover. Revenue shortfall from taxes and disinvestments in PSUs is estimated at over Rs 7 lakh crore but the room for expenditure cut is limited with an eye on growth. It would be interesting to see how the government borrows. The pandemic apart, the projections suggest that country’s policies have not matched the problems. It calls for total review of each and every aspect of the social and economic life and revival of the planning process. It is apparent that agriculture that employs over 80 crore (or 60 per cent of population) has been given a short shrift. The development strategies like bullet train and toll roads possibly are disastrous and unilateral financial powers to rulers need check for a positive growth in five years. Sooner the better