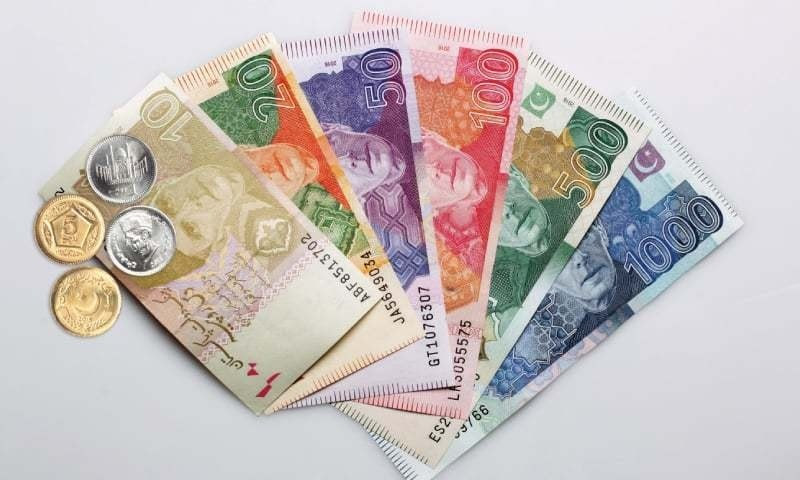 On 25 June, ‘Azad Jammu and Kashmir’ government presented a budget outlay of USD 818 billion, out of which 82 per cent is allotted for recurring expenditures while 18 per cent has been allocated for the annual development program (ADP). Under the revenue head, the government will get PKR 138.4 billion (USD 692 million), income tax and other direct taxes share in the revenue is stipulated at 26 per cent, 53 per cent from the head variable grants, 18.1 per cent from the state revenues and 1.9 per cent of the revenue outlay will be generated from the water charges and capital receipts. The government is running a deficit of PKR 25.3 billion (USD 126 million), which is not a new crisis, as ‘AJK’ cannot claim its share from the National Finance Commission (NFC). Given current political and economic crises, the desire for a sustainable economic foundation will remain a dream. Despite, achieving localized financial autonomy, the officials in the Ministry of Kashmir Affairs have tried their best to regain financial control in ‘AJK’. Danish Khan and Aiza Ashraf in their analysis discussed higher unemployment rates in ‘AJK’ from Pakistan and lower female labour force participation at 7.9 per cent and female labour force participation at 23 per cent. Substandard infrastructure, substandard educational institutions and hospitals in the region have been a hallmark for decades and there is an urgent need to reduce recurrent expenditures in the budget and create more space for development heads.

As part of the ADP, 62 per cent of funds in ADP had been allocated for 389 running development schemes while 38 per cent was allocated for 263 new projects in the next fiscal year budget and 107 running projects would be completed during the coming fiscal year. Minister for finance Abdul Majid Khan mentioned that 19 per cent of funds in ADP in the coming fiscal budget had been allocated for the social sector, 12 per cent for the production sector, and 69 per cent for infrastructure development. The minister announced 15 per cent disparity allowance and 15 per cent ad-hoc allowance on new pay scales of 2022 for government employees and 15 per cent rise in pensions of retired government employees.

On 27 June, a budget outlay of PKR 119.3 billion (USD 596 million) was presented in the Gilgit-Baltistan (GB) Assembly. Almost half of the total expenditure budget has been allocated for recurring expenditures and PKR 47 billion (USD 235 million) has been reserved for various development schemes. Chief Secretary of GB Assembly tweeted from the official account, the tweet read as “Today during the concluding session of the budget for the year 2022-23, the assembly of Gilgit-Baltistan has taken a giant step towards self-sufficiency by unanimously supporting the creation of Gilgit-Baltistan Revenue Authority (GBRA). Gilgit-Baltistan has a huge potential for collection of sales tax on services because of its booming tourism industry and other affiliated service-based industries like transport, food etc.” Under the development head, 37.5 per cent for provincial Annual Development Plan (ADP), 38.6 per cent has been federal public sector development program (PSDP) and the rest under carrying over an amount from last year. The minister announced PKR 10 billion (USD 50 million) for wheat subsidy in the region. The minister announced that an increase of at least 15 per cent increase in salaries of government employees is being proposed in the budget whereas the minimum wage for contingent employees would be fixed at Rs25,000 per month in the region. In order to achieve self-sufficiency, expenditure cuts in administrative privileges, from utilities to petrol to power, the minister noted that there would be a complete ban on the purchase of all types of vehicles except motorcycles, school buses, ambulances and fire engines in the area. Before the stiff measures, the regional assembly approved a bill seeking an increase in lawmakers’ salaries up to 135 per cent two days ahead of the budget.

Pakistan and the US: Three factors contributing to a reset
Pakistan and France: A positive U-turn
Comment