Old Jammu city, the capital of erstwhile Princely state of Jammu and Kashmir was somewhat a fortified city. To enter the city one had to pass through gates which were well guarded. Of these only Gummat gate, Maheshi gate and Jogi gate are visible today as remains of glorious past.
Gummat gate was main entrance to the city. It was fully guarded and every arrival and departure was recorded. It bears influence of Mughal and Sikh architecture. A writer was also stationed here to record people going in and out of the city. Many European travellers like Drew, Charles Bates, David Ross and Walter Lawrence have mentioned it.
Maheshi Gate, corrupt form of Maveshi (animals), was used to bring the cattle into the city to be flocked at Kanzi house/Cow house(upper Gummat bazar).

Jogi Gate (Near DPS school) was largely used for taking the corpses out of the city for final burial /cremation. 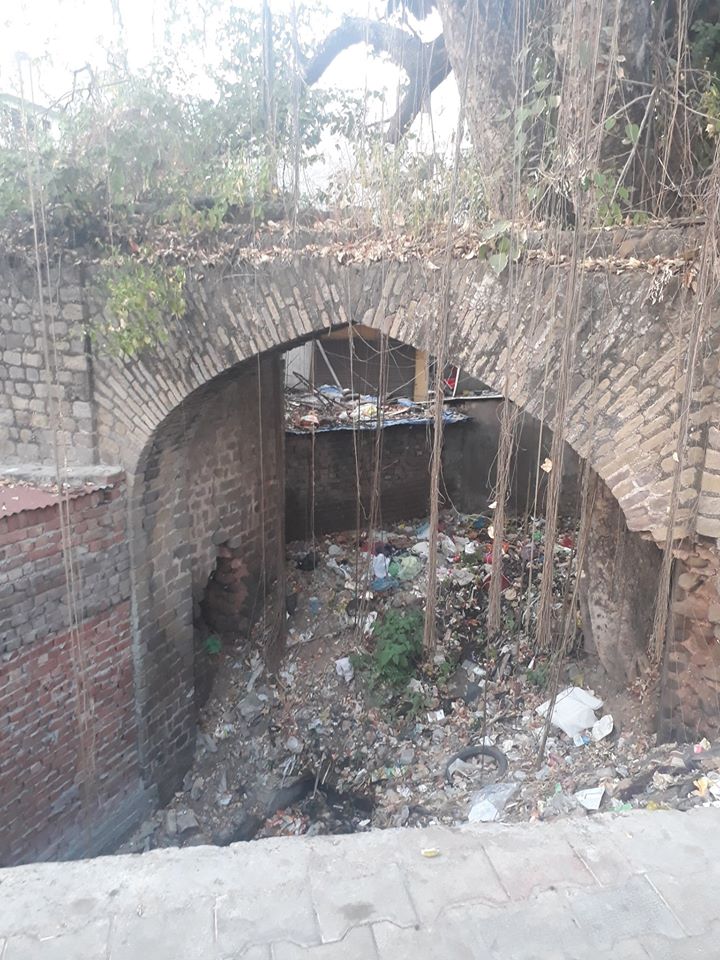 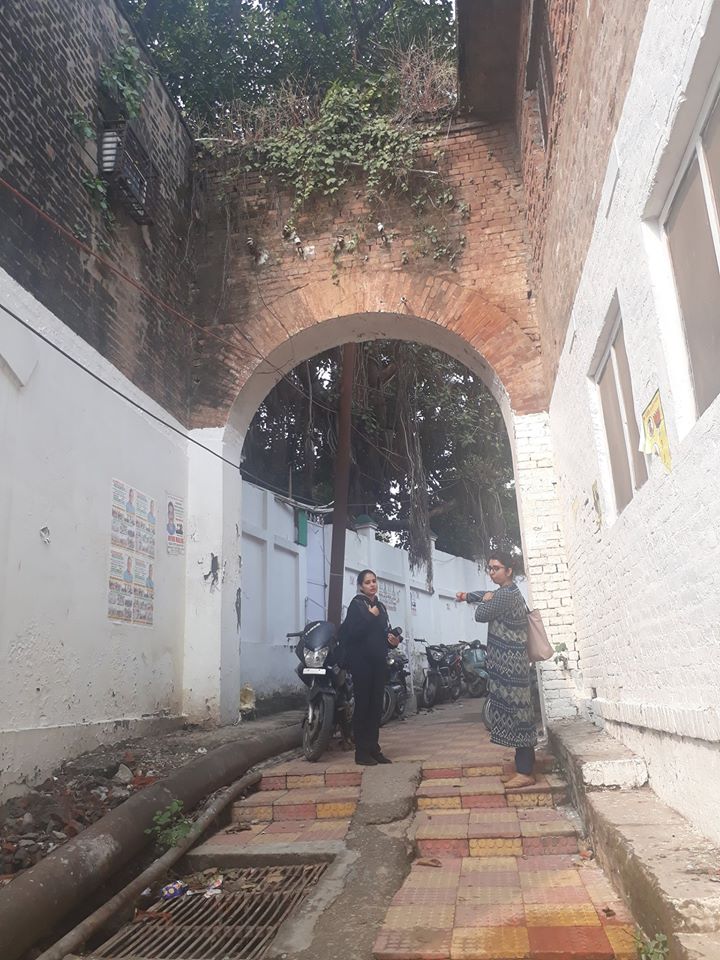 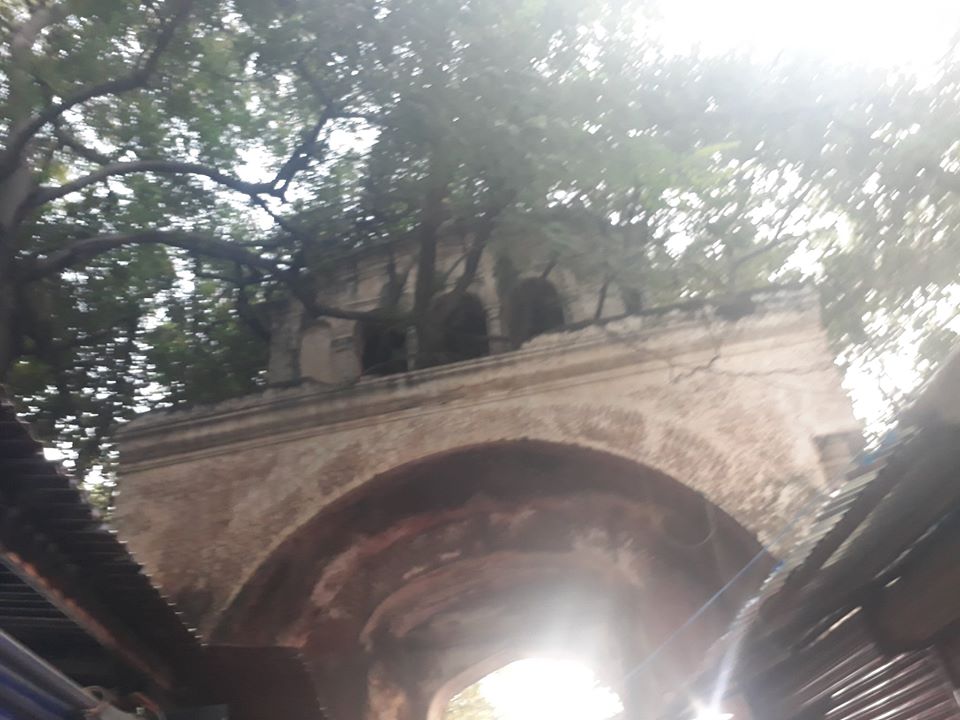