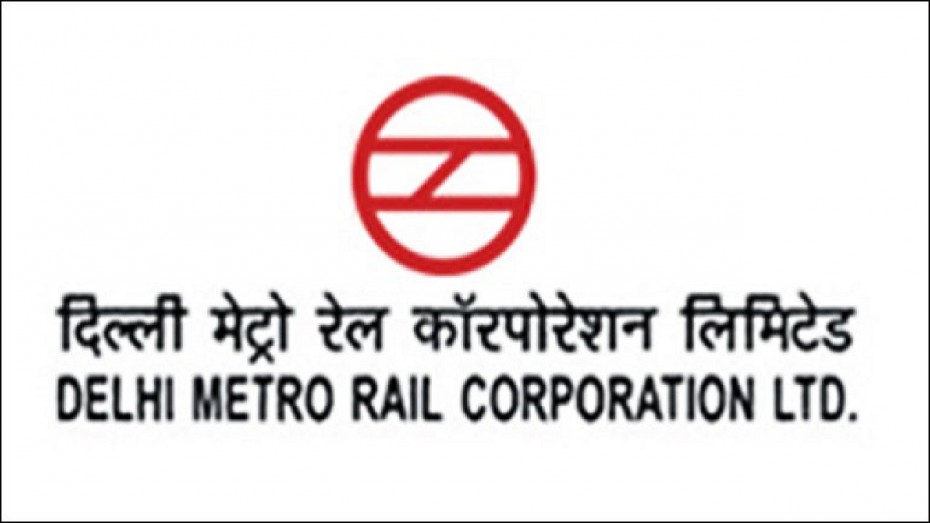 The entry and exit gates of 10 metro stations including Lal Quila, Jama Masjid, Janpath, and Central Secretariat were closed on Saturday morning.
The Delhi Metro Rail Corporation (DMRC) in the latest tweet said,” Entry/exit gates of Khan Market and Nehru Place are closed”.
DMRC in earlier in the day tweeted “Entry/exit gates of Lal Quila, Jama Masjid, Janpath and Central Secretariat are closed. Interchange facility is available.”
Earlier, in a series of tweets, DMRC also announced the closure of entry and exit gates of multiple other metro stations, including Mandi House, ITO, Delhi Gate, and Vishwavidyalaya station.
Delhi police had said that at least 12 metro stations have been put on alert, for closing the entry and exit, in view of any disturbance that may happen as part of the ‘chakka jaam’.
Farmer unions on Monday announced a countrywide ‘chakka jam’ on February 6 as a protest against the three newly enacted farm laws.
Around 50,000 personnel of Delhi Police, Paramilitary and Reserve Forces were deployed in the Delhi-NCR region to maintain the law and order situation on Saturday, amid ‘chakka jaam’ call by the protesting farmers’ representatives.
Heavy deployment of police personnel seen at Red Fort, as a preventive measure to dispel actions resulting from the calls for ‘Chakka Jaam.’