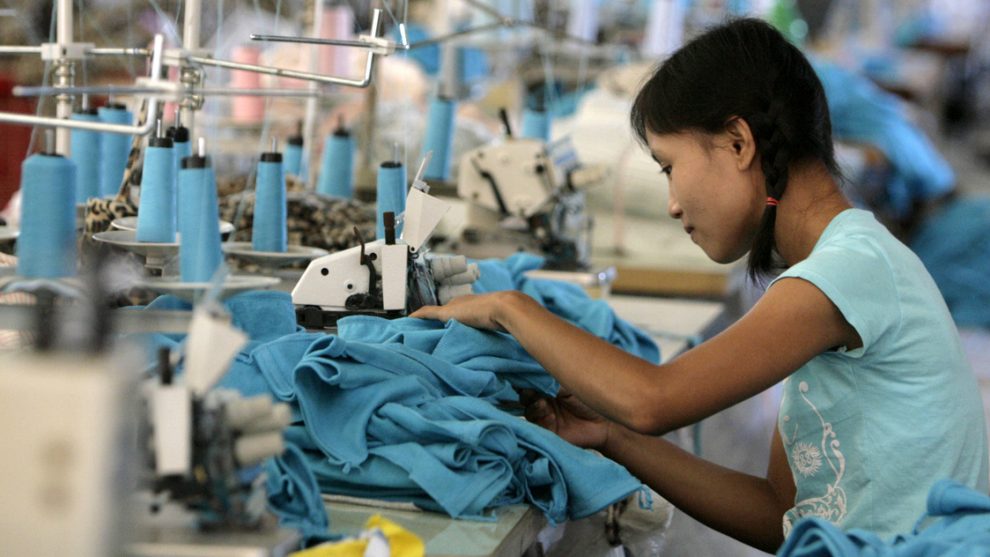 BANGKOK: Garment workers in Thailand who were illegally underpaid while making products for major brands have received all the wages owed to them after theme park operator and film producer Universal Studios agreed to pay the outstanding amount.

Universal Studios, owned by media giant Comcast Corp’s NBCUniversal, agreed to give $20,000 to a group of Myanmar workers on Wednesday – following three other global brands in making payments to settle the 3.5 million baht ($116,550) owed in unpaid wages.

“We take this matter very seriously and this is not in line with our core values,” a NBCUniversal spokeswoman said.

A Thomson Reuters Foundation investigation in September 2019 found dozens of migrants from Myanmar working at several factories in the western region of Mae Sot were paid less than the daily minimum wage of 310 Thai baht ($10.32).

A group of 26 workers at one of the factories raided in 2019 by officials sued the owner – Kanlayanee Ruengrit – in August last year for failing to pay the 3.5 million baht owed to them.

Interviews with workers by local and global rights groups found that her factory was making goods for several major brands from Universal Studios to Britain’s largest supermarket Tesco.

The workers later received a payment of about 2.88 million baht from Kanlayanee and three brands that said Kanlayanee’s factory had been subcontracted by their suppliers or partners without permission – Disney, Starbucks and Tesco.

The money from Universal Studios will be paid to MAP Foundation, which has supported the workers and been in discussion with the companies, and will distribute the funds directly to the workers.

“Since the former licensee has failed to respond to multiple requests to pay the affected Thai factory workers, we are making a goodwill donation to MAP Foundation … to distribute funds directly to the workers,” the NBCUniversal spokeswoman said.

Suchart Trakoonhutip, a coordinator at MAP Foundation, said the payment marked the first time that underpaid workers in Mae Sot had received the full amount owed to them in a wage dispute.

The Mae Sot case sets an example for other brands to follow in terms of taking responsibility, but workers should not have to rely on the goodwill of companies in order to receive money they have earned, said Ilona Kelly, a coordinator at pressure group Clean Clothes Campaign.

“The industry urgently needs binding agreements to hold brands to account, the lack of which has become even more notable during COVID-19 as millions of workers are now owed wages and severance pay,” she added.

“Without (government) legislation, the happy ending of the Kanlayanee story will continue to be as unobtainable as a fairytale ending for most workers.”

One of the Kanlayanee workers, who now works part-time on a farm, told the Thomson Reuters Foundation that he plans to send the additional money to his sick father in Myanmar.

“I feel happy and proud that I will soon receive the full amount of money I am owed,” said the worker, who spoke on condition of anonymity due to the sensitivity of the matter.