Home Newsfeed Gandhi family believes that nobody else has given sacrifices for the nation:... 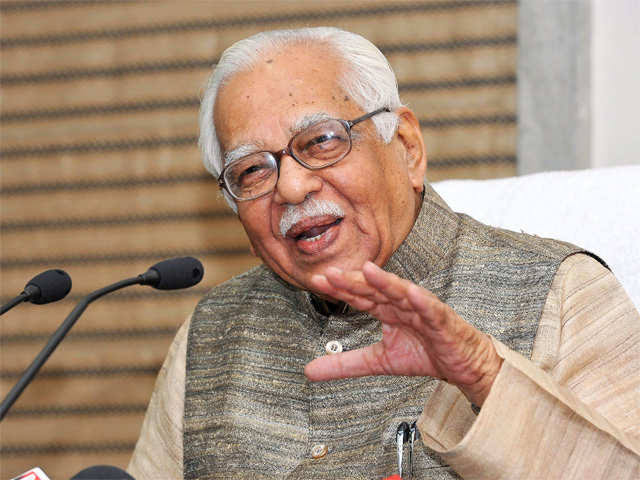 Slamming Congress leader Rahul Gandhi for his recent “my name is not Rahul Savarkar” remark that sparked a controversy and invited sharp criticism from political quarters, BJP leader Ram Naik alleged that Gandhi family believes that nobody else have given sacrifices for the nation except them.
“What Rahul Gandhi said is most condemnable. The criticism is not only by Rahul but even his mother Sonia is used to it. They know nothing about history and Veer Savarkar. They are wearing black specs,” said Ram Naik. “Gandhi’s feel that nobody except their family has sacrificed for the nation and their sacrifice is supreme,” he added.
Addressing a rally in New Delhi on Saturday, Rahul Gandhi said he would not apologize for his “rape in India” remark as his name is not ‘Rahul Savarkar’.
“I was asked by the BJP in Parliament yesterday to apologize for the comment. I was asked to apologize for something which is right. My name is not Rahul Savarkar. My name is Rahul Gandhi. I will never apologize for the truth,” Gandhi had said
Reacting to Gandhi’s statement, Savarkar’s grandson Ranjit has said that Shiv Sena chief Uddhav Thackeray should beat Gandhi publicly for ‘insulting’ his grandfather.
“I want Uddhav Thackeray beat Rahul Gandhi openly as he said many times that if anyone insults Savarkar, he will beat him publicly,” he said.