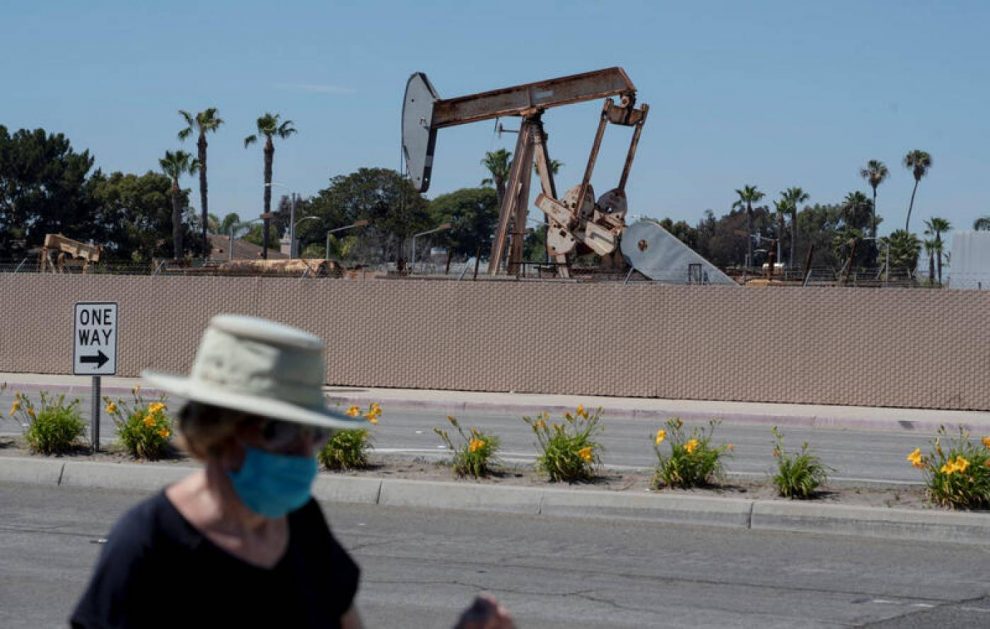 ROME: The G20 major economies are “moving in the wrong direction” in response to the coronavirus pandemic by using stimulus spending to support industries and companies that rely heavily on planet-warming fossil fuels, researchers said on Tuesday.

Despite repeated pledges to end subsidies for oil, gas and coal, G20 governments continue to fund fossil fuels, with the COVID-19 crisis doing little to change that, said a new report.

It pointed to regularly updated figures from Energy Policy Tracker, a non-profit research project. The latest data shows that G20 nations have committed more than $230 billion in COVID-19 recovery funds towards dirty energy so far.

In comparison, they plan to put less than $150 billion towards clean energy.

The report, from the International Institute for Sustainable Development, Overseas Development Institute (ODI) and advocacy group Oil Change International, said G20 recovery spending would likely “undo the little progress made between 2014 and 2019”.

Angela Picciariello, a senior research officer at ODI, told the Thomson Reuters Foundation the implications were “particularly worrying and disappointing”.

“The current direction of travel is not encouraging and needs to be reversed as soon as possible” if the world is to meet the 2015 Paris Agreement goal of keeping warming to 1.5 degrees Celsius above pre-industrial times, she said by e-mail.

“To be in line with 1.5C and avoid the worst of the climate crisis, G20 governments should rule out any continued fossil fuel support, in recovery spending or otherwise,” she added.

The report called for public money committed for fossil fuels to help economies recover from the COVID-19 crisis to have green conditions attached. It urged governments to support more sustainable areas like health, social support and clean energy.

“No G20 country has been performing as it should. Most of the countries we assessed showed minimal progress during the last three years,” she added.

The report ranked G20 countries on seven indicators including transparency, public money for coal, oil and gas, fossil fuel-based power, and how support has changed over time.

Germany gained the cleanest score among G20 countries that also belong to the Organisation for Economic Co-operation and Development (OECD), a grouping of wealthy nations.

Brazil scored highest for G20 countries outside the OECD, but new measures such as a forthcoming natural gas bill that would establish tax exemptions and low interest rates for investment in gas facilities and pipelines could change that, warned Bronwen Tucker, an analyst at Oil Change International.

The report criticised Britain as lacking transparency and said it denied providing any fossil fuel subsidies “based on its own narrow definition”, while still channelling $16.4 billion of government support to fossil fuels annually.

The British government’s definition of subsidies follows that of the International Energy Agency, which excludes those measures, Picciariello said.

Britain’s Department for Business, Energy & Industrial Strategy did not respond to a request for comment.